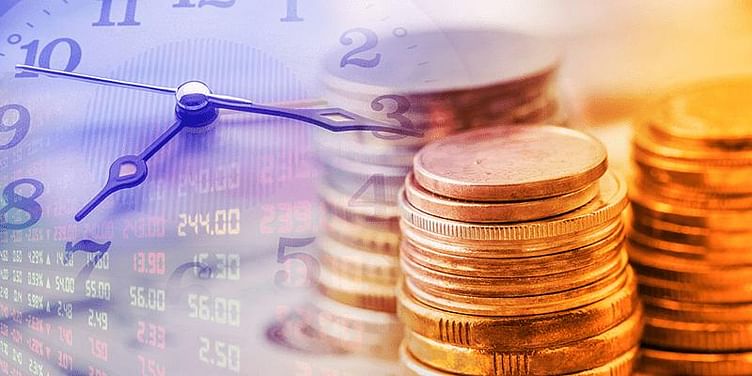 Public App, launched by Inshorts in 2019, will use this funding round to scale its technology infrastructure, content offering, and employee base.

Public App, a location-based social network backed by news aggregator startup ﻿Inshorts﻿, has secured Rs 300 crore in funding from ﻿A91 Partners﻿ with participation from existing investors.

It had raised Rs 260 crore in funding led by Addition, along with SIG and Tanglin Venture Partners, six months ago.

Public App plans to use this latest round of funding towards scaling up its tech infrastructure, content offerings, and employee base to further speed up the growth and continue improving on retention and engagement.

Gautam Mago, General Partner at A91 Partners, said, "Public has continued to maintain best in class retention and engagement metrics while scaling. We look forward to working closely with the founders to help build an outstanding company."

A "social network for everything hyperlocal" — commerce, jobs, classified, business etc. — Public App claims that the app is already being used by over 50,000 elected officials, government authorities, and citizen journalists to connect with their locality; this also includes local businesses.

Public App Founder and CEO Azhar Iqubal said, “With more than 50 million active users in India, we first aim to connect the hyperlocal communities of Bharat and later make the product global.”

Launched by Inshorts in April 2019, Public App claims that within six months of its launch, the app became the number one ranked app on the Google Play Store in the category.

According to this app, regions outside metros are using this to connect to their localities while, at the same time, established brands such as GSK, Amazon, and HDFC Bank, have also started to use Public as a medium to reach out to these audiences.

“We are building customised ad solutions for brands to better engage with the audiences while keeping the user experience intact,” said Iqubal.