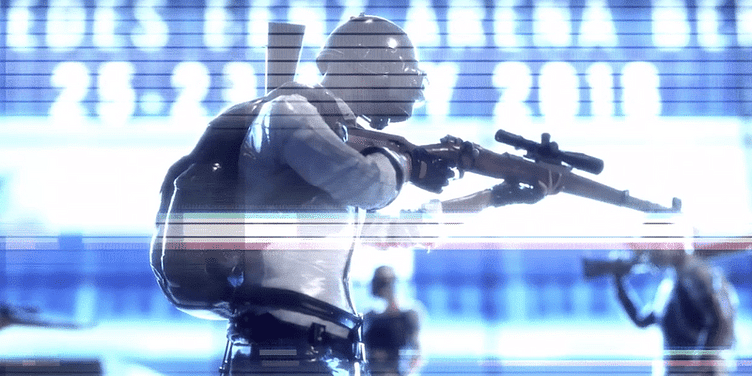 PUBG creator Krafton has invested in NODWIN Gaming, which is a subsidiary of Nazara Technologies. The esports firm will use the funds to expand globally.

NODWIN Gaming plans to utilise these to accelerate the development of esports in South Asia, Middle East, and Africa, and also invest in talent, better gaming infrastructure, and new tournament IPs at the national and international level.

This round follows earlier investments led by Nazara and JetSynthesys. NODWIN's newest investor, Krafton, is one of South Korea's leading game developers, and owns IPs of popular titles, including PUBG, TERA, Golf King, Castle Burn, among others.

Changhan Kim, CEO of Krafton, said in a statement,

"KRAFTON is excited to partner with NODWIN Gaming to help foster the esports ecosystem and engage with our fans and players in India. Taking the momentum from this partnership, we will explore additional investment opportunities in the region for cultivating the local video game, esports, entertainment, and tech industries.”

Akshat Rathee, Co-Founder & Managing Director, NODWIN Gaming, said, "Esports will be a key pillar to the growth of sports entertainment in the future. It sits at a wonderful intersection of sports, entertainment and technology where nations such as India can pave the path. With Krafton coming on board, we have an endorsement from the mecca of gaming and esports - South Korea, on what we are building from India for the world based on our competence in mobile first markets."

Post the funding, Nazara will continue to own a majority stake in excess of 50 percent in NODWIN Gaming. The former had backed the latter in 2018, and has seen its investment grow 6.44X in three years.

Manish Agarwal, CEO of Nazara technologies, noted, "Nazara has been an early and strong believer in the potential of esports to disrupt the sports entertainment market. We believe this partnership between Krafton and the Nazara Group will accelerate the growth of esports and open doors for collaboration between Indian and Korean gaming companies in future."