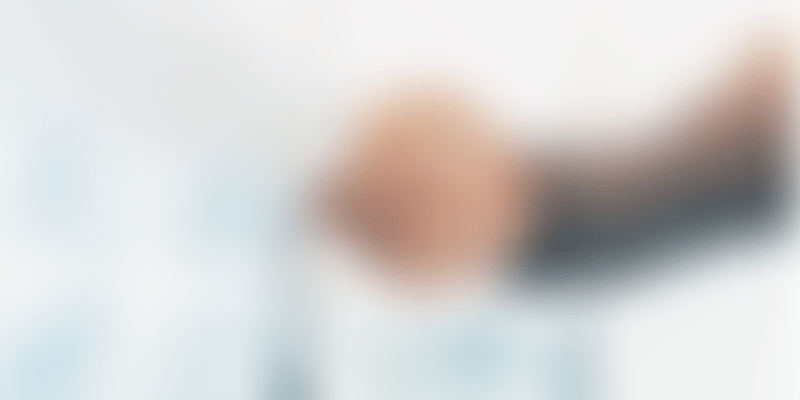 The company based out of Mumbai is founded by Mohit Bhagchandani and co-founded by Adil Mistry and Kunal Patel.

Budding cricketers are not the only ones getting inspired by Mahendra Singh Dhoni's iconic helicopter shot as it has now become the inspiration for artisanal chocolates launched on Tuesday by food and beverage startup 7InkBrews, where the former India captain is also a shareholder.

The company based out of Mumbai is founded by Mohit Bhagchandani and co-founded by Adil Mistry and Kunal Patel.

The new range of chocolates and beverages (non-alcoholic and alcoholic) have been launched under the brand Copter7 -- inspired by the iconic Dhoni shot and his shirt number.

"When you believe so strongly in the vision of a company, it makes the association that much more meaningful. I am truly elated to be a shareholder and brand ambassador for a company like 7Ink Brews," Dhoni was quoted as saying in a press release issued by the company.

After the brand launch in Mumbai, Pune, Goa and Bangalore, the products will also be launched in Uttar Pradesh, Haryana, Jharkhand, Punjab and Chandigarh over the next few months.

"Built around the attributes of champion cricketer, Mahendra Singh Dhoni, and inspired by his signature 'helicopter shot', hence the name Copter7," the press release stated.

"The packaging and labelling is another noteworthy feature, inspired by Dhoni's different jerseys and their colours."

For the chocolates, the company has teamed up with well-known chocolatier and chef David Belo of Mysore-based craft chocolate brand Naviluna.

"Using sustainably-grown cacao sourced from Southern India, these bean-to-bar chocolates are all-organic, vegan and GMO-free, allowing you to appreciate the qualities of the Indian cacao bean in its full glory," the company stated.

Last year in March, the former India captain, had made an undisclosed amount of funding in Bengaluru-based KhataBook that is helping for small and medium businesses in India manage their accounts and ledgers. Dhoni will not only invest in KhataBook but will also become its brand ambassador.