COVID-19 vaccines for those in 18-44 age group in Bengaluru from May 10: health minister 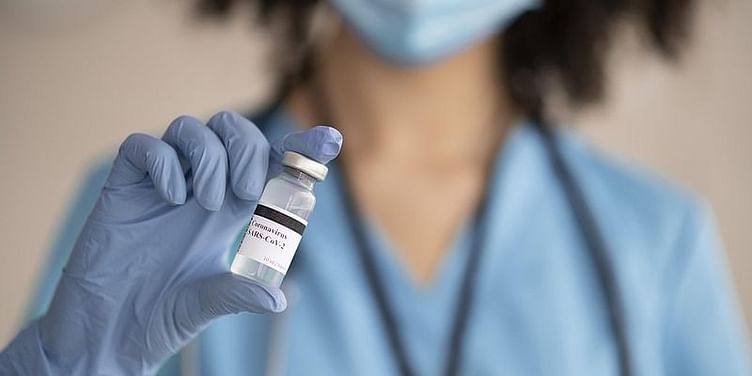 The statement said that the government has already placed orders for two crore doses of Covishield and one crore of Covaxin to vaccinate the estimated 3.26 crore people in this age group.

COVID-19 vaccines for people in the 18-44 age group in Bengaluru, which has almost half the number of cases and deaths in Karnataka, would be available from May 10 at all major hospitals and medical colleges, Health Minister Dr K Sudhakar said on Sunday.

In other districts, the vaccine shots will initially be provided at district hospitals, government medical colleges, and all taluk hospitals.

The number of vaccination centres would be increased as and when more vaccines are available, the Minister added.

All such centres providing vaccination for the 18-44 age group would have an exclusive session site earmarked for them, he said,adding the shots would be given only to those who have registered and scheduled an appointment on the CoWin portal.

Earlier, on May 1, Chief Minister BS Yediyurappa flagged off the fourth phase of the drive to vaccinate citizens in the 18-44 age group with a promise that the shortage of doses would be addressed soon.

The statement said that the government has already placed orders for two crore doses of Covishield and one crore of Covaxin to vaccinate the estimated 3.26 crore people in this age group.

Those in the 18-44 age group would require 6.52 crore doses in two shots to get fully vaccinated, it said.

The Serum Institute of India, which manufactures Covishield, has already supplied 6.5 lakh doses and more would be delivered by the second or third week of May, it said.

The virus caseload in Karnataka has been rising at an alarming rate, with the state reporting infections in the region of around 50,000 daily.

Bengaluru has been recording almost half the number of cases and deaths since the start of the pandemic last year.