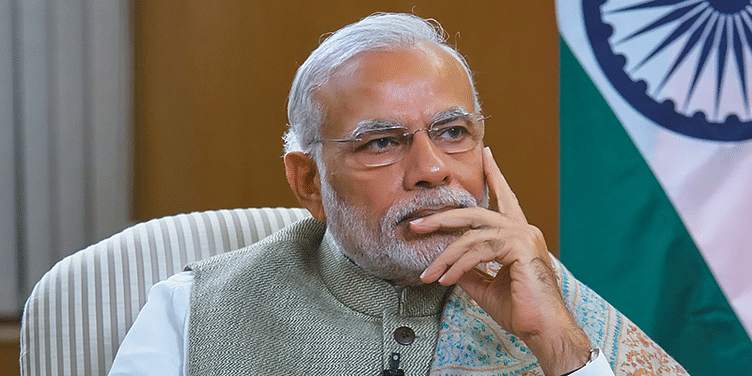 YourStory presents this daily roundup of the latest startup news and updates from the Indian startup ecosystem and beyond. Here's the roundup for Wednesday, May 5, 2021.

Prime Minister Narendra Modi on Tuesday held a virtual summit with his British counterpart Boris Johnson with an aim to further bolster bilateral ties in a range of areas including healthcare and trade, as the UK Prime Minister announced GBP 1 billion worth of UK-India trade and investment.

According to a statement from Johnson's office, "more than 6,500 new jobs will be created in the UK, thanks to the one billion pounds of new UK-India trade and investment announced by the Prime Minister today."

Online teaching platform Teachmint on Tuesday said that it had raised $16.5 million (around Rs 120 crore) in a Series A funding round led by Learn Capital.This investment round also witnessed participation from CM Ventures, and existing investors like Lightspeed and Better Capital, the company said.

This is Teachmint's third round of investments within 10 months of its launch in May 2020, raising more than $20 million in capital.

UK-based game developer and publisher Kwalee on Tuesday said it plans to invest $30 million (about Rs 221 crore) in its India operations over the next five years.

The Leamington Spa-headquartered firm had announced plans to set up its first overseas studio in May last year in Bengaluru, initially building the team on a remote basis due to the ongoing COVID-19 pandemic.

Microblogging platform Twitter is working on Ticketed Spaces, the first monetising feature of its audio chat feature called Spaces. As a part of this, the creators or speakers will be allowed to set a charge for the listeners looking to tune into their conversation rooms.

Taking to Twitter, the company said that, “Ticketed Spaces: we are working on a way for hosts to be rewarded for the experiences they create and for listeners to have exclusive access to the convos they care about most. Soon, we’ll test ticketed Spaces with a small group where hosts can set ticket prices and quantity.