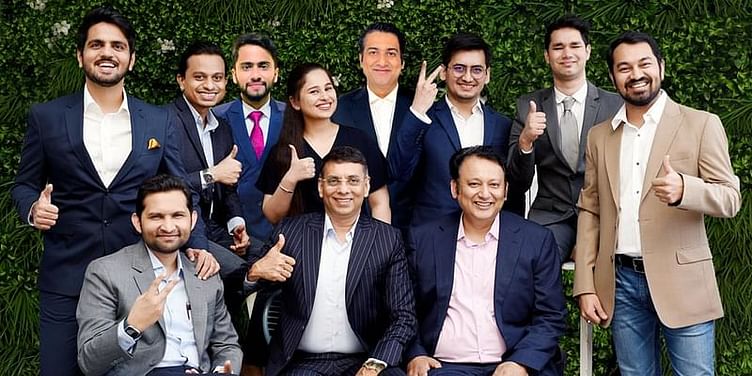 Mumbai-based sector-agnostic fund 9Unicorns plans to invest in 150 startups by the end of 2021.

Mumbai-based sector-agnostic fund 9Unicorns has announced the fourth close of its first accelerator fund at $50 million at a time when the Indian startup ecosystem is enjoying its golden period with the birth of 15 unicorns this year already.

In addition, the firm is also holding its first-ever demo day – DDay, along with its parent firm Venture Catalysts on August 11-12 to showcase 30 odd startups (15 each from 9Unicorns and Venture Catalysts) to marquee global VCs and help them raise bigger rounds of investments.

Amidst this frenzy, 9Unicorns claims to have committed investments in 59 odd startups, whose combined valuation is pegged at $420 million. Seven of the startups have already raised bigger rounds of investments within a range of 1.65X– 4X valuation. 9Unicorns plans to invest in 150 such startups over the next one year.

"India is poised to cross hundred billion-dollar companies by 2023 and hence we feel this is the right time for us to conduct our first demo day to showcase some of our innovative startups to global VCs to raise bigger rounds.”

9Unicorns typically invest around $150,000 for 5-7 percent equity per idea-stage startup. As of May 2021, it has syndicated over Rs $67 million investments with co-investors such as Sequoia Surge, Titan Capital, SOSV, and Nexus Ventures, amongst others.