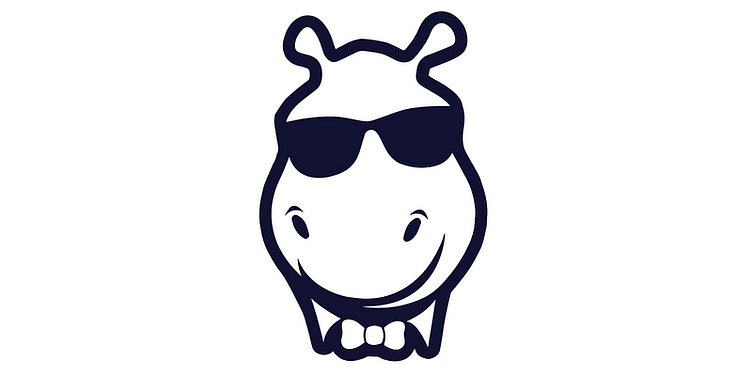 According to a statement, Loco will use the funding to fuel the platform’s innovation efforts across game streaming technology and gaming content.

According to a statement, the startup will use the funding to fuel the platform’s innovation efforts across game streaming technology and gaming content.

With this funding, Loco will be spun off into an independent entity from its parent company, Pocket Aces. Pocket Aces co-founders Anirudh Pandita and Ashwin Suresh will lead Loco going forward, while co-founder Aditi Shrivastava will continue to lead Pocket Aces.

“Our platform empowers novice gamers to become household names and has built the foundation for the rise of a new creator economy in India. We are just getting started on our mission to build the home of Indian gaming, and we will work relentlessly to make India a global gaming superpower."

“At Krafton, we believe gamers appetite is only increasing in consuming live video game content, and Loco is best placed in India to provide a world-class game streaming platform and it has built a passionate community around itself.”

He added, “Krafton plans to keep investing heavily not just in gaming but also tech, media, and other related areas to support and participate in the growth of these sectors in India.”

“Over 67 percent of India’s millennials are gamers. The Indian esports and streaming industry is expected to grow at a 36 percent CAGR over the next three years, with game streaming watch time in India already 2X the global average.

Loco is fast emerging as a market maker with an unparalleled reach into the community of Indian streamers. Anirudh and Ashwin are second-time founders with a proven track record. Their combined might and experience in media, content, and gaming makes them primed to own the space. We are very excited to work alongside them to define the future of Indian gaming,” said Salone Sehgal, General Partner of Lumikai.