Capital Float, Razorpay partner to offer BNPL to over one lakh online businesses 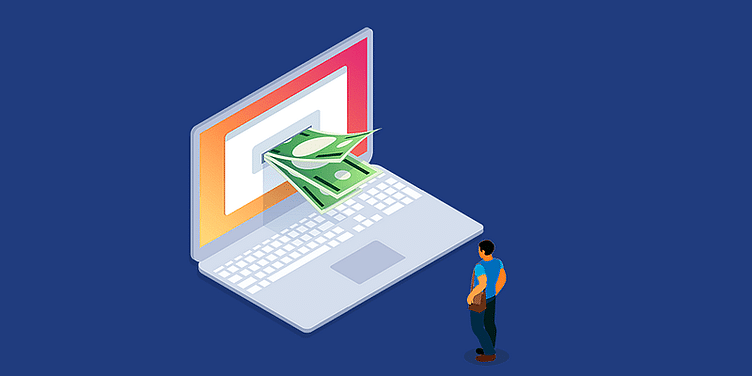 Capital Float and Razorpay are partnering with one lakh businesses to offer their customers one-click BNPL loans, the two startups said.

﻿Capital Float﻿ and ﻿Razorpay﻿ on Thursday said they have partnered to extend 'buy now, pay later' solutions to over one lakh online businesses in India, via the former's Walnut 369 solution.

The new deal will enable the one lakh-plus online businesses to offer their customers and buyers the option to avail these micro-BNPL loans at checkout points on their websites, the startups said.

"Be it for bill payments, groceries or any ecommerce purchase, there's been an increase in demand for the BNPL service, more so in recent months," said Khilan Haria, head of Payments Product at Razorpay, in a press note.

Capital Float said its BNPL option has seen an increase in average order values on partner platforms by up to 30 percent, while repeat transactions, in the near term, rose 40 percent — signalling an uptick in the number of people not only adopting BNPL, but also using it more often and for bigger purchases.

Amazon, MakeMyTrip, boAT, Flo Mattresses, Spicejet, and Unacademy, among others, are some of Capital Float's partners that use its BNPL service.

"Partnering with Razorpay is a significant opportunity for us to further the BNPL movement in India. The pandemic induced lockdown created a rapid shift in consumer shopping and payment habits, which has accelerated the need for BNPL," said Gaurav Hinduja, Co-founder and Managing Director of Capital Float.

"Building on Razorpay’s interface, merchants can leverage Walnut 369 to serve a large unaddressed population of new-to-credit and non-credit carded customers," he added.

BNPL are small-ticket loans that power online, as well as offline, purchases, mostly via apps that function much like a Paytm or a PhonePe when it comes to making instant payments. Several startups such as LazyPay, Simpl, ZestMoney, and ePayLater operate in this space in India.

According to Bernstein, the pay-later market processes about $15 billion of payments volume currently — and those numbers are set to rise exponentially as more people access BNPL loans.