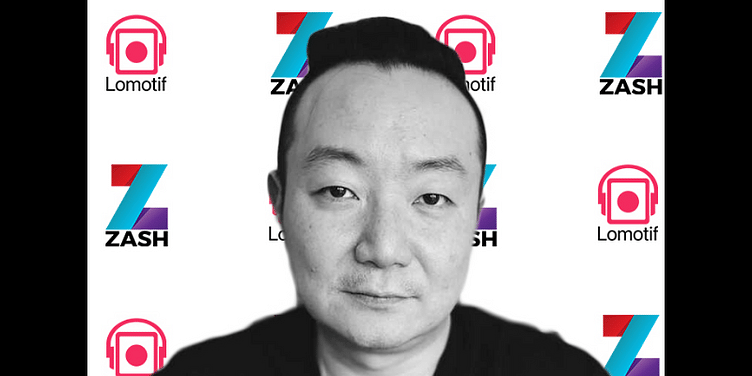 Paul Yang, Founder of Singapore-based short video app Lomotif, says the stage is set for launch in India. The app will add a user-generated advertising model and a social commerce layer for monetisation.

Many social media users are still rueing the absence of TikTok from India’s social media scene despite the presence of homegrown alternatives such as Chingari, Roposo, Mitron, and ShareChat's Moj.

But a new player will be added to the mix soon, heating the social media space as the internet accelerates.

Singapore-based short video app Lomotif is all set to launch in India in the next two to three months, according to Founder and CEO Paul Yang.

“We are very close to fully launching in India. Definitely in the next couple of months,” Paul told YourStory over a call.

Founded in 2014 by Paul, a media student from National University of Singapore, Lomotif lets users take any part of a video, such as a song, background, and voiceover, and incorporate it in their own video.

“This creates a community and people enjoy the experience because they get to share content with each other,” Paul says. “There is still a short video void in India, which I think we can fill,” he adds.

The app has been touted as TikTok's rival in other markets, including the US, Russia, and Brazil.

The short-video app had a soft launch in India in early 2021. Since then, the firm has been conducting campaigns, including a global talent hunt ‘You’ve Been Scouted’, where winning singers would get to work with music producer Teddy Riley, and dance contests with influencers, to attract new users.

In about five to six months, the app has more than 50 million downloads in India, according to data on the Google Play Store. Many apps can have big download numbers but people might never use them even if an apps is on their phone. So, it is definitely not the most reliable metric to track. But it does show how well a new app is doing.

India, which is currently seeing an accelerated internet usage due to the pandemic, became a target market for the firm since Lomotif was acquired by US-based ZASH Global Media and Entertainment, for $125 million, marking one of the biggest exits for a Singapore-based tech startup in recent years, as reported by Bloomberg in February 2021.

Ted Farnsworth, who owns Zash Media, had earlier founded MoviePass, which burned through all the investor money and went bankrupt.

A slew of apps were launched after Bytedance’s TikTok was banned in India, with 58 other Chinese apps, in 2020. Instagram added Reels, a short-video feature to their existing app, while Indian players ShareChat, DailyHunt, and Times Internet’s rolled out Moj, Josh, and Takatak, respectively.

But none of them have been able to attract the kind of attention TikTok was able to get during the Jio boom. Today at least 50 million people around the world consider themselves content creators (influencers), according to Signal Fire.

Lomotif is looking to tap into this market. The firm, which recently signed a music deal with Universal Music Group, claims to be in talks with top music labels in India to take their music on the platform.

The app did not reveal their existing user base in India and growth target, but according to reports, more than 740 million videos were created on the platform as of February 2021.