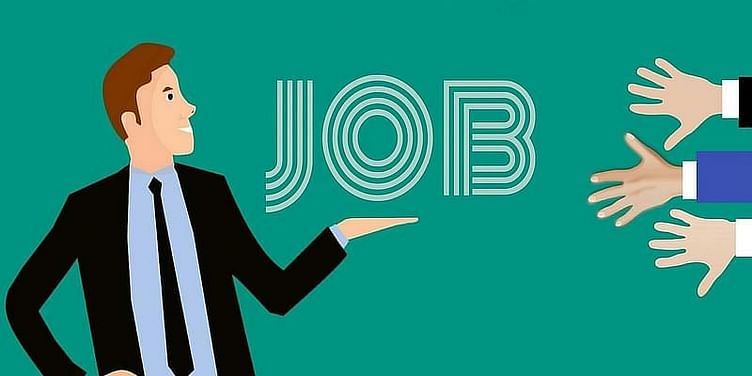 The Indian job market maintained its record-breaking run for the third consecutive month in a row, clocking 57 percent annual growth in September, according to the latest Naukri JobSpeak report.

At 2,753 job postings, the index hit an all-time high in September, surpassing pre-COVID-19 levels in September 2019 by 21 percent.

Trends in permanent, temporary and gig jobs in India

The recent wave of digital transformation among Indian organisations continues to generate demand for tech professionals. Yearly hiring in the IT-software/software services sector has grown by 138 percent in September 2021.

It said sectors like hospitality (82 percent) and retail (+70 percent), which were most impacted by the pandemic, also witnessed significant YoY growth in September, with several hotels and physical store outlets across the country gradually reopening.

Hiring activity has also grown in the education (53 percent), banking/financial services (43 percent), and telecom/ISP (+37 percent) sectors as compared to September 2020.

"The continuous positive growth of the IT-software/software services sector has enabled major IT hubs to outperform other cities in the annual growth charts, it said.

Hiring across all experience bands increased in September as compared last year, largely due to the overall positive performance of the hiring market as it recovers from the setbacks caused by the pandemic.

Monthly, job postings rose 3 percent compared with 2,673 during August, according to the report by Naukri JobSpeak.

Pawan Goyal, Chief Business Officer, ﻿Naukri.com﻿, said, "India is witnessing a never seen before activity in hiring. Fuelled by the demand for IT professionals, it truly is heartening to see the industries recover at the onset of the festive season."

He added, "The market witnessed 57 percent YoY growth indicating a strong revival of the market post-pandemic. The majority of the sectors, cities, and experience bands have recorded positive growth in both YoY and MoM charts in September."