How social commerce will be the next wave of e-commerce 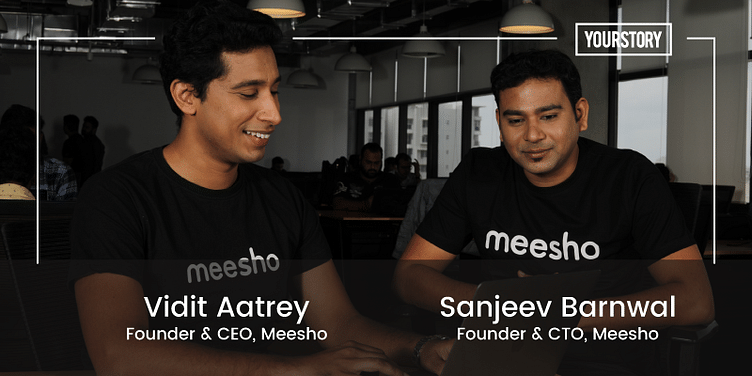 Although social commerce first came to India in 2015 when Vidit Aatrey’s ﻿Meesho﻿ gained prominence after reselling on WhatsApp. The concept, however, existed in India for a long time in an offline format, Sanjeev Barnwal Co-Founder and CTO of Meesho, said at the second edition of Meta Fuel for India 2021 on Wednesday.

Entrepreneurs, especially women, were earlier selling products to their friends and family in an offline format, according to Sanjeev. Companies such as Meesho, and a transition to online space, have helped these entrepreneurs scale.

He believes that the next wave of e-commerce is going to be driven by people who are coming online for the first time, and Meta (earlier Facebook) is enabling a lot of people to transition to online in a big way.

One of Meesho’s primary core values is to constantly communicate with customers; that is how the social ecommerce company is still growing exponentially. With a network of over 13 million entrepreneurs, Meesho became the first Indian social commerce startup to enter the unicorn club.