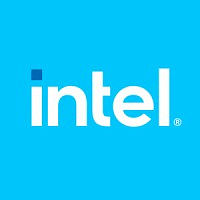 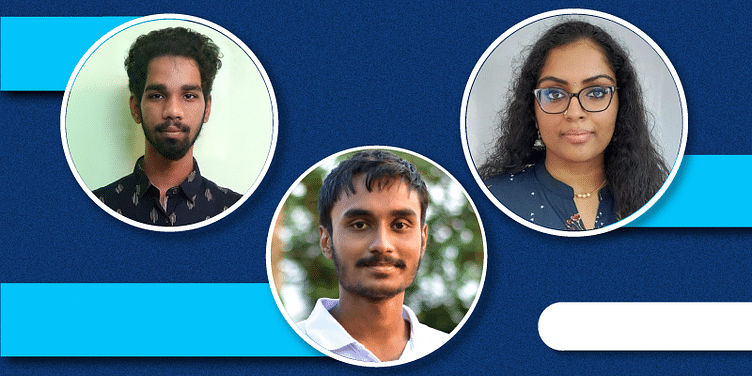 At the recently concluded Intel AI Global Impact Festival 2021, a team from Vellore Institute of Technology (VIT), Chennai was among the global top three in the AI Impact Creators Category for their project, Kishan Know.

In India, close to 100 million families depend on agriculture for their livelihood. However, the agricultural yield is found to be lower in the case of most crops, compared to top producing countries such as China, Brazil and the United States.

Several issues can affect agricultural productivity, and some can totally destroy a crop. One of the key issues is the damage to plants caused by weeds and pests including viruses, bacteria, fungi, and insects.

Kishan Know: What led to the project?

“My grandfather was a farmer and I saw him depressed every time there was a crop failure. So, I delved deeper into understanding the reasons behind crop failure,” said Rishikesh Nayak, a student from VIT Chennai who drew from his personal experience of growing up in Repur Patna, a farming village on the banks of the Mahanadi in Orissa.

“Our team created a device designed to uplift the agriculture community, using thermal and visible imagery – powered by IoT (internet of things), Intel processors and sensors – to detect microbial and pest attacks and estimate irrigation in the fields,” said Niharika who brought her research prowess to the project.

Microbial attacks often raise temperature by six degrees Celsius in the leaf. While a temperature increase in a time span of 12 hours could mean a microbial attack, a decrease in leaf temperature could point to the presence of good microbes like nitrogen fixing bacteria, information on which is also beneficial to the farmer.

The thermal imaging system is complemented by an on-field sensor system that records ambient factors like moisture, sunlight, temperature, and humidity.

Gideon, who brought his coding skills to the solution elaborated on the tech behind the solution. “Image classification is central to our solution and we use an Intel processor as the foundation of our device. We leveraged the Intel AI analytics toolkit for distribution of Python with Firebase to store the data, and TensorFlow to process it. In the server, we used IFTTT (If This Then That) as a bridge for communication between the IoT device and the user,” he said.

“We also employed neuron letters to update the perceptrons from the collection and analysis of data to showcase the impact as well as aid in the improvement of our products,” he added.

Roadmap: Expanding the scope to create a learning platform

Besides helping farmers combat microbial and pest attacks with AI, the team hopes to include a common platform for the farmers to interact on various issues related to agriculture.

“We find that a lot of agricultural innovations do not reach middle and small-holding farmers, and we want to change that. We're focusing on how to bring all this agriculture innovation to underserved farmers in India with a practical approach,” said Rishikesh.

The team also designed the system to be as cost-effective as possible. “In fact, one product can be shared by five smallholding farmers,” he said, adding that the intelligence is delivered to the farmers via a smartphone without other expensive tech infrastructure integrations.

“Currently there are very few academia-enterprise programmes in India that truly help students by spotlighting their ideas and helping them develop them with mentorship and capital – and that too on a global scale,” said Niharika.

“The Intel AI Global Impact Festival gave us a platform, a spotlight, the mentorship, and the inspiration to work further on a solution that can be used for the betterment of society,” she added.

Intel India technologists and the AI For Youth programme were involved in end-to-end hands-on training and mentoring on the use of technology, design of the product, prototype building and presentation to the panel of judges.

What is the Intel AI Global Impact Festival?

Intel introduced the first Intel AI Global Impact Festival in October 2021 to democratise AI and celebrate AI innovations by next-generation technologists and future developers, in alignment with Intel’s commitment to partner with 30 countries and 30,000 institutions worldwide to empower more than 30 million people with AI skills for current and future jobs by 2030.

At the inaugural Intel AI Global Impact Festival, over 110,000 students, next-generation technologists and future developers joined from 135 countries. Over 230 AI innovations were received from 20+ countries.

“Increased digitalisation requires investments in building an AI-ready workforce to remain competitive in the global economy. The first edition of Intel AI Global Impact Festival was organised for governments, academia, and student innovators across the world to learn about AI and celebrate the excellence of next-generation innovators who solve real-world problems. More than 200 country winners from 20 countries competed, and six entries from India were declared as global winners after a rigorous evaluation. The participants showcased their AI social impact projects and shared best practices related to the theme “Enriching Lives with AI Innovation” to foster human-centric, responsible AI. It has been an exciting start, and we look forward to more collaborations to scale,” says Shweta Khurana, director APJ-government partnerships and initiatives, Global Government Affairs Group, Intel.

The winners from different countries in different categories – AI Impact Enthusiasts, Creators, Shapers, and Catalysts – received an opportunity to showcase their innovations in multiple Intel and industry forums. Going forward, they will be eligible to get mentorship and internship opportunities from Intel for holistic development of their technology skills.