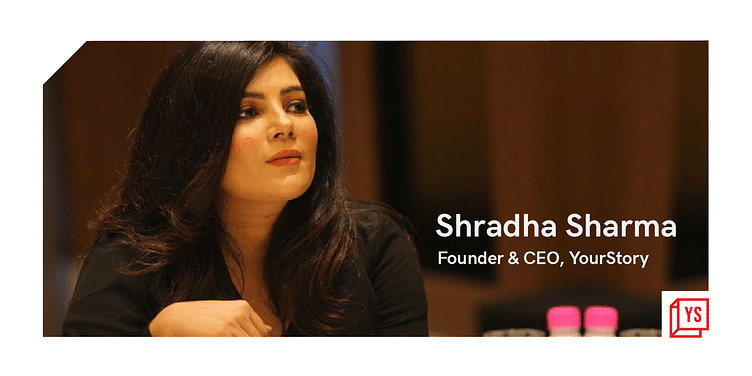 After 14 years and over 1.2 lakh startup stories, what greater validation could we have as a community than January 16 being declared as 'National Startup Day'.

When I started YourStory in 2008, startups were unheard of.

As a community, startups were crouched in the shadows behind India's celebrated tech companies, not regarded yet as contributors to the economy.

The determination and unrelenting hustle of those early founders, however, demanded attention. I knew their stories needed to be told, to be heard.

Fourteen years and more than 120,000 stories since, what greater validation could we have as a community than Prime Minister Narendra Modi declaring today, January 16, as National Startup Day.

For the record, the Government of India had green-flagged the Startup India flagship initiative — aimed at catalysing the startup culture, and building a strong and inclusive ecosystem for innovation and entrepreneurship in India — on January 16, 2016.

However, the timing of the validation in early 2022, has its own importance on the back of a bumper 2021 which saw record-breaking performance from India's Startup Inc on multiple fronts; from highest annual fund raising to tech startup initial public offerings (IPOS), and from the record evolution of 44 startup unicorns to startups spending over $220 million (Rs 1,648.6 crore) on buying back Employee Stock Ownership Plans (ESOPs) during 2021.

According to YourStory Research, on the fund raising front, 2021 witnessed over 1,400 funding deals adding up over $32 billion in fund raise.

Coming back to the celebration zone, it takes time, sometimes even a decade, for a journey to be recognised and become mainstream, but you've got to keep at it. Every single day. Believe, even when not many believe.