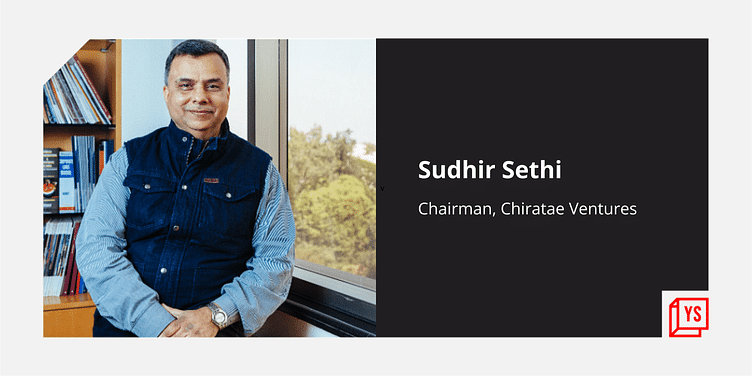 Sonic was launched in 2021 by Chiratae Ventures and helps early stage startups to raise funding up to $2 million.

Sonic, the seed investment platform by ﻿Chiratae Ventures﻿, has announced investment into 19 startups in its first edition.

Launched in July 2021, Sonic invests in tech ventures raising up to $2 million with the aim to democratise and accelerate the fund raise process for the founders.

According to a statement from Chiratae, the turnaround time for the investment decision under the Sonic initiative is 48 hours from the first pitch session for companies raising up to $500,000.

“Chiratae Sonic, our seed program has facilitated entrepreneurs to build stellar companies in India and abroad.”

In addition to the promise of rapid decision-making for investments via Sonic, the initiative entailed standardised deal terms for equity investments. Diligence for all investments under the initiative was completed rapidly and remotely with trusted partners.

Chirate Ventures said the founding teams of these 19 companies will be mentored by leading founders, industry veterans, investors and receive perks and support across services in their next stage of growth.

Chiratae Ventures evaluated over 3,000 deals in 2021 across stages and sectors under the Sonic initiative. Consumer-tech, SaaS, Healthtech, Fintech, and Deeptech were the top startup themes.

The majority of the startups were based in metro hubs like Bengaluru, Delhi-NCR, Mumbai, Hyderabad, Pune, Chennai, and Kolkata, Sonic also saw interest from places such as Kochi, Ahmedabad, Indore, Guwahati, Dehradun, California, London, and Israel.

Launched in 2006, Chiratae Ventures India Advisors is a home grown early-stage tech venture capital fund, which is an early backer in startups such as Curefit, FirstCry, GlobalBees, Lenskart, and Myntra.