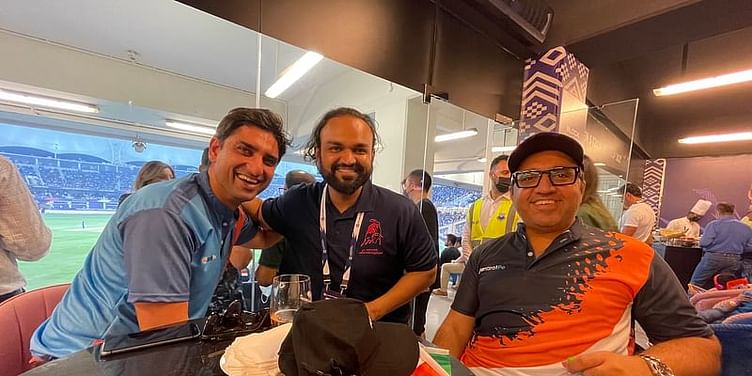 The BharatPe founder has hit back on a leaked story that he personally sold the company's free sponsorship-based tickets to the 2021 IPL for crores.

In 2021, BharatPe was a major sponsor for the IPL, and as such received multiple free tickets for every match. New allegations state that Ashneer Grover, founder of BharatPe and Managing Director at the time, sold many of these tickets personally, earning several crores and depositing the money in a Dubai bank account.

Grover has mocked these allegations, by stating that the BharatPe board seems to think that he goes to cricket tournaments to stand outside the stadium scalping tickets to nearby fans. He mentions that at the ICC World Cup, Grover actually spent his time making sure Suhail Sameer, BharatPe's current CEO, and Sumeet Singh, the startup's General Counsel, didn't drink "the hospitality section dry."

The allegations state that Grover sold the IPL 2021 passes for at least 750 dirham, or around Rs. 15,000, each. The first fan-filled IPL since the pandemic was held in the UAE from September 19 to October 15 of last year.

BharatPe had recently sacked Grover's wife Madhuri Jain for financial irregularities, and Grover himself quit the company and board before the investigation into his behaviour had been completed.

In a statement following his resignation, BharatPe said it "reserves all rights to take further legal action against him [Ashneer Grover] and his family."