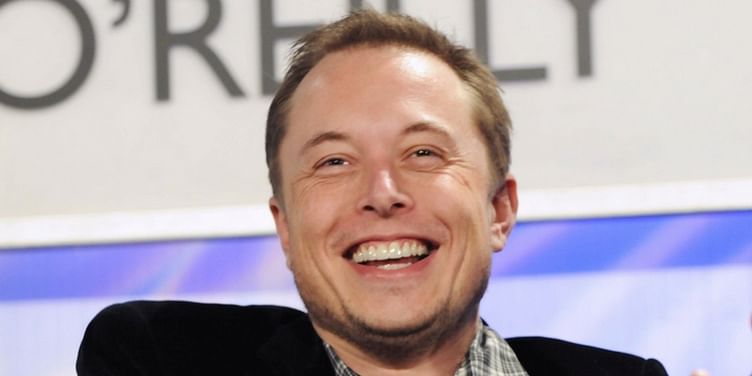 After challenging the Russian President to a fistfight to end the war, Elon Musk also had time to congratulate SpaceX on completing 20 years in the business.

Elon Musk, best known as the outspoken founder of revolutionary tech companies ﻿SpaceX﻿ and ﻿Tesla﻿, has decided to throw his hat into the ring for a geopolitics role as well. However, there has been no comment about running for office. Rather, Musk has challenged Russian leader Vladimir Putin to a fistfight to settle the Ukrainian war!

In a tweet that inexplicably jumps into Cyrillic when mentioning Putin and Ukraine, Musk said "I hereby challenge Владимир Путин [Vladimir Putin] to single combat. Stakes are Україна [Ukraine]."

When questioned by a commenter about whether this was a joke, Musk replied "I am absolutely serious,"

He also agreed with another comment that declared that that fight "would be over in 10 seconds". When the commenter said that the fight "would just depend on how much damage Elon would want to do how fast. Nothing else," Musk responded by saying "pretty much."

The South African then remembered the last time he got into a public fight, he battled a champion sumo wrestler weighing over 150 kilograms in New York. While Musk was able to throw his opponent, he did so at great personal cost.

Tweeting about the incident, he said, "I did manage to throw the world champion sumo wrestler, but at the cost of smashing a disc in my neck that caused me insane back pain for 7 years!"

Back to regular programming, Elon Musk then congratulated the team at SpaceX for two decades of building the premier private space program in the world. SpaceX was the first company to build reusable spaceships, and have also ventured into other related projects recently.

One of these projects is Starlink, a set of satellites designed to provide Internet access to communities without the infrastructure. All they would need is a satellite dish at home. Starlink was deployed to Ukraine earlier in the conflict as Musk sought to help the locals as the Russian army cut communications access in the country.