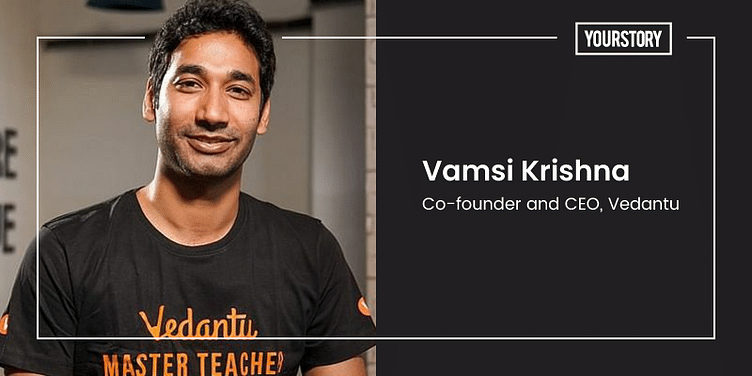 Edtech unicorn Vedantu will be "one of the key advertisers" during IPL broadcasts for the marquee cricket tournament starting on Saturday.

Indian edtech giant ﻿Vedantu﻿ has announced that it will be a key broadcast partner for Tata IPL 2022, with their ads set to be aired on multiple Star Sports television properties, as well as Asianet Plus.

With this partnership, Vedantu will be a part of this year's Indian Premier League (IPL) experience, especially targeting users watching the tournament with ads in regional language.

These startups are bankrolling the IPL with huge sponsorships

Vedantu, which claims to cater to 35 million users in 50+ countries, is aiming to reach audiences in Hindi, Tamil, Telugu, Kannada, Malayalam, and Bangla.

Nikhil Rungta, Chief Growth Officer at Vedantu, said in a statement, "When it comes to cricket, we will have full attention and a less cluttered space to reach out to our audience."

Earlier today, Vedantu's competitor and edtech decacorn ﻿BYJU'S﻿ announced that the company would be the official sponsor of the FIFA World Cup 2022 to be held in Qatar later this year — becoming the first Indian sponsor of one of the largest sports tournaments in the world. Other sponsors of the tournament include Singaporean cryptocurrency exchange Crypto.com and Chinese dairy firm Mengniu.