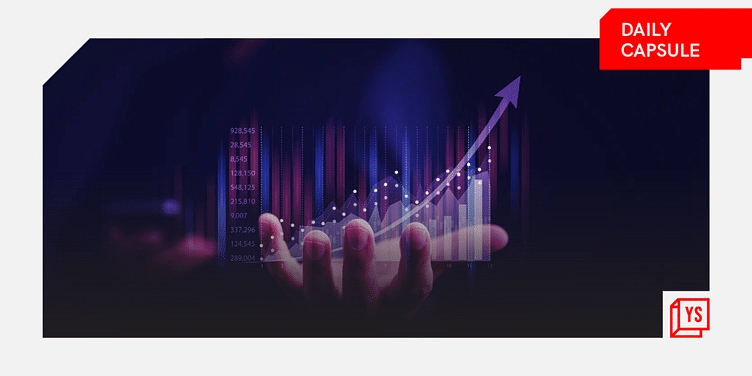 The Indian startup ecosystem witnessed 482 deals in the first quarter of 2022, of which only 78 – 16.1 percent – were raised by women-founded and co-founded startups.

The funding momentum in the Indian startup ecosystem from last year has spilled over to this year as well. The January to March 2022 quarter saw 482 funding deals raising over $10 billion, and women entrepreneurs had a big role to play during this period.

Q1: 2022 saw 14 startups crossing the billion-dollar valuation mark, and three of these unicorns — ﻿Amagi﻿, ﻿Hasura﻿, and ﻿Oxyzo﻿ — are women-led startups.

Out of the 482 deals, 78 of them were raised by women-founded and co-founded startups. The total value of these deals was more than $751 million, which is 7.5 percent of the total fundraise during the quarter.

Though women entrepreneurs have made significant strides when it comes to gaining investor interest, a lot more still needs to be done.

IIIT Delhi professor Dr Amarjeet Singh saw a big opportunity in the energy sector as beside monthly bills, there was no real-time data in the sector for consumers to track their electricity expenses.

This led to the birth of energy-tech startup ﻿Zenatix﻿ that provides an end-to-end Internet of Things (IoT) stack that is developed and maintained in-house. The stack manages more than 50,000 connected assets, managing more than 200 million daily data points. Read more.

Founded in March 2013 by brothers Shardul and Sitanshu Sheth, Pune-based ﻿Agrostar﻿ provides end-to-end solutions for Indian farmers through its agri-solutions platform. The startup says it is en route to changing the lives of over 25 million Indian farmers over the next three to five years by providing them with high-quality agri inputs and consultancy services. Read more.

“Always acknowledge that everyone brings something unique to the table and keep yourself open to learning.”