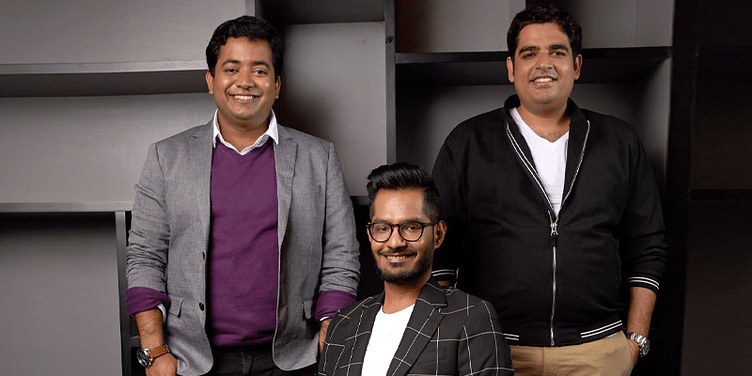 Out of the 600 employees fired in the past few weeks, about 300 were educators on contracts while the rest were in sales, business, and other functions.

Edtech unicorn ﻿Unacademy﻿ has laid off around 600 employees, including its on-roll staff and contractual educators in the past few weeks.

The report added that approximately 600 people were asked to leave last week as the SoftBank-backed edtech giant looks to cut costs amid an impending slowdown in venture funding and tightening of the overall economic environment.

The company told YourStory that less than 600 employees and contractual workers and Educators have been laid off, which forms only 10 percent of the total workforce at Unacademy.

"As an organisation, we are focused on becoming profitable by the end of Q4 CY2022 in our core business, while investing for growth in our group companies," an Unacademy spokesperson told YourStory.

Out of the 600 employees fired in the past few weeks, about 300 were allegedly educators on contracts while the rest were in sales, business, and other functions.

In a statement to YourStory, a spokesperson from the company said that Unacademy was building a "culture of high performance and transparency".

"Based on the outcome of several assessments, a small subset of employee, contractor, and educator roles were re-evaluated due to role redundancy and performance, as is common for any organisation of our size and scale. The company has in good faith ensured they receive certain additional benefits and a generous severance," it added.

However, half a dozen employees among the ones who have been laid off claim that they were unaware of the entire exercise and no feedback was given to them about bad ratings or performance, wrote The Economic Times.

The employees were allegedly given an hour to accept the company’s offer of two months of severance in a call with the Human Resources (HR) department, it added, saying Unacademy has not helped these employees with any outreach to find new jobs either.

Founded in 2015 by Gaurav Munjal, Roman Saini, and Hemesh Singh, Unacademy entered the unicorn club in September 2020. In its last funding round, the edtech startup raised $440 million from Singapore's Temasek, along with other existing backers like Softbank Vision Fund, General Atlantic, and Tiger Global Management. At the time, it was valued at $3.44 billion.

After raising this round, Unacademy was on an aggressive hiring spree, YourStory had reported.