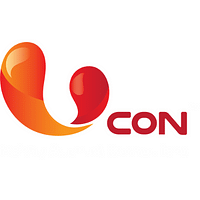 Voice tech has the power to unlock the real value of Bharat, say experts 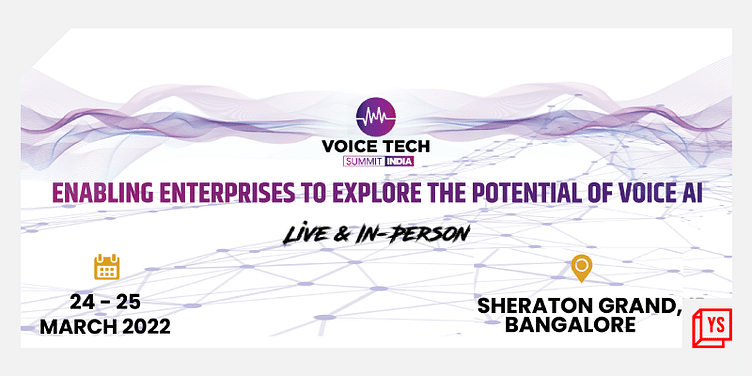 The power of voice has been steadily breaking technology barriers to make interactions simple, intuitive, and personal. There is growing adoption of voice recognition devices across the world — research shows that 32 percent use voice-activated search daily instead of typing, while 43 percent engage in online shopping using voice-activated devices.

India is currently at an inflection point — as per a study, more than half the people who use the internet know about voice and speech recognition technology today. And voice search is expected to grow 40 percent year on year in India. This presents businesses with a unique opportunity to engage with customers. But is it enough to tap only into the urban centres? How can the potential of voice bring value to Bharat?

Ucon was founded during the COVID-19 outbreak by Jamal Alturaby, a veteran in the events industry, who has over 18 years of experience with renowned event organizers such as IDE Global, Inform Markets, IQPC Dubai and Naseba. UCON helps build communities of C-level decision makers, innovators, founders and influencers who are impacting change at a global level.

Key drivers for the growth of voice

Kickstarting the panel discussion, Ravinder went back in time and recalled a paper he had written nine years ago about the emergence of universal language between humans and machines.

“We see conversions of languages beyond structured languages, which were in the compute space. A lot of use cases across sectors are coming out of it. Compute costs have gone down tremendously with the advent of the cloud, and now with node-based computing, the concern around privacy with regard to voice is disappearing. The real merit of voice is its vectorisation and that’s where we see startups coming and tech happening in Silicon Valley and Bengaluru,” he added.

“If you take these across sectors - from airlines to IT services, voice will be a critical element in reducing the unit cost of doing business,” he shared.

In the last few years, there has been a huge acceleration with respect to voice tech adoption, especially after the pandemic, believes Raman. Voice is a primary channel that is used in every industry, be it in student-teacher conversations in the edtech space, or between banks and employees. There are also certain use cases, where political parties have leveraged the power of voice during election campaigns.

“In industries like insurance, banking, and even telecom, where the collection is a key aspect, voice is critical to reduce the collection cost and improve the processes. Automation was always there, but the idea today is to make it more seamless since you are trying to understand your customers based on the conversation you are having with them,” he points.

Voice may have become an intrinsic part of our lives, but its true value can only be unleashed when it is used across diverse sections of society. In a country with a population of 1.7 billion people, there exist only 700 million internet users.

“The tech divide is a reality today. With voice, we cannot just transform the tech divide, but experiences as well. For instance, if you put other technologies in the mix, including AR, VR, and more, the impact will be immense,” says Chirag.

There is inertia and an inherent inhibition to leverage technology to do things, which can be changed with the help of voice. Adding to this, Raman believes that building relationships is the key for any business, and conversations and voice play a very critical part. It is also about how businesses can familiarise themselves with their customers to make them feel at ease.

“The first step is to be multilingual. Only 10 percent of the entire population in our country are English speakers and that shows how regional languages are dominant in other industries. It is also important to understand the tone of the customer. Also, it is about being able to solve the problem where a customer is speaking two languages,” he explained, adding that it is all about combining voice tech with other channels to make your customer’s journey seamless and smooth.

Like everything else, voice tech also has a set of unique challenges. But Chirag feels that every technology goes through its hype cycle, adaption, and then reaches maturity. Currently, the investment in local languages has been very low, which must change.

“The investment or the underlined data is needed to make this successful. It can only happen when we keep using voice tech even more. If the 300-400 million users in rural India start using it more effectively, it’s a matter of time before it will come to the mainstream,” he concluded.

With voice tech already making waves, it’s only a matter of time until it makes its advent turn into a necessity! After the stupendous success of the VoiceTech Summit in Bengaluru, UCON is all set to expand globally by organising VoiceTech Summit America in Las Vegas, USA up next. Followed by VoiceTech Summit Asia in Kuala Lumpur Malaysia, VoiceTech Summit Middle East in Dubai, UAE and VoiceTech Summit Africa in Cairo Egypt, and many more regions, to build the right connections across in tune with its vision.