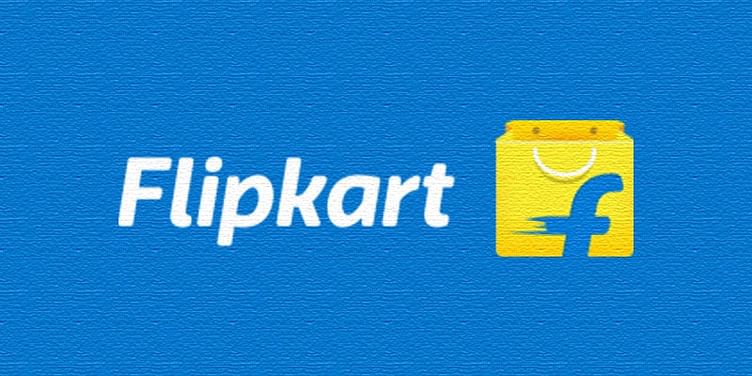 According to a report quoting sources, Flipkart has delayed its IPO plans to 2023, with a valuation jump to nearly $60-$70 billion

Walmart-backed ecommerce major ﻿Flipkart﻿ plans to list in the US public markets by 2023 at a valuation of $60-$70 billion, reported news agency Reuters quoting two sources with direct knowledge of the matter. In 2020, the publication had reported that Flipkart was eyeing a $45-$50 billion IPO as early as 2021.

Flipkart is building for the next 200 million, says CEO Kalyan Krishnamurthy

As part of the round SoftBank made a second bet in Flipkart, investing nearly $700 million. It had sold its shares in the ecommerce firm to Walmart in May, 2018 when it had acquired a 77 percent stake in the company.

According to the sources quoted by Reuters, the delay in IPO plans by Flipkart was due to the global turmoil as well as to drive valuation through its new lines of business Flipkart Health+ in healthcare and its online travel business as part of which it had acquired Online Travel Aggregator (OTA) player Cleartrip in April 2021.

In October 2021, Flipkart CEO Kalyan Krishnamurthy told YourStory that a public market debut was on the cards.

“We want to make sure that whenever we do an IPO, it is a sustainable one, a high-quality one, and we are preparing for it. Give us a few more months,” he said at TechSparks.

President of Walmart International Judith McKenna too has said that Flipkart was open to an IPO though the timeline remained undecided.

The tone of stone: how RMZ Foundation promotes public art through this sculpture symposium