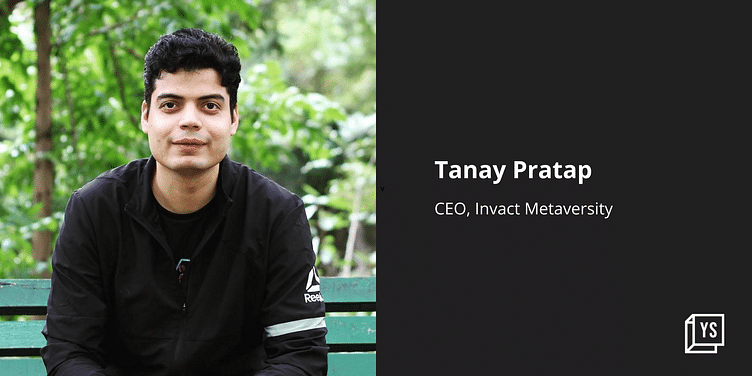 In its rebranded avatar, the edtech company will offer a 10-week specialised course in finance equity research.

Bengaluru-and-San Fransisco-based edtech company ﻿Invact Metaversity﻿ has announced the relaunch of its alternative education programme. From August 15, the company is offering a 10-week specialised course in finance equity research for anyone who is interested.

According to a statement from Invact, the new course has been designed to meet the needs of students, MBAs, finance professionals, aspiring business leaders, and finance enthusiasts.

It had earlier offered a four-month alternative MBA course.

The relaunch comes at a time when the company nearly shut down after just five months of operations. A rift among the co-founders saw Manish Maheshwari officially resign from his position as chief executive officer (CEO), leaving the other co-founder Tanay Pratap to take charge as the new CEO of the firm.

“I have full trust in Tanay. I will be cheering from the sidelines for Invact to become the next unicorn and ultimately go for an IPO under his leadership,” says Manish.

Under the new leadership, Invact has officially announced its rebrand, moving from a paid four-month full-time alternative MBA course to a part-time 10-week course with a focus on specialised finance.

The incoming batch will be called ‘Freedom Batch’ and will consist of nearly 300 students. According to a Notion site accessed by YourStory, the course will teach students how to read financial statements, do multiple analyses on the balance sheet, analyse cash-flow statements, and publish one’s work online.

The course isn’t the only thing getting a facelift.

“I intend to keep the team lean and focus on making sure that our programmes work. The true test of our product is students showcasing their learning through proof of work for our recruiters,” says Tanay.