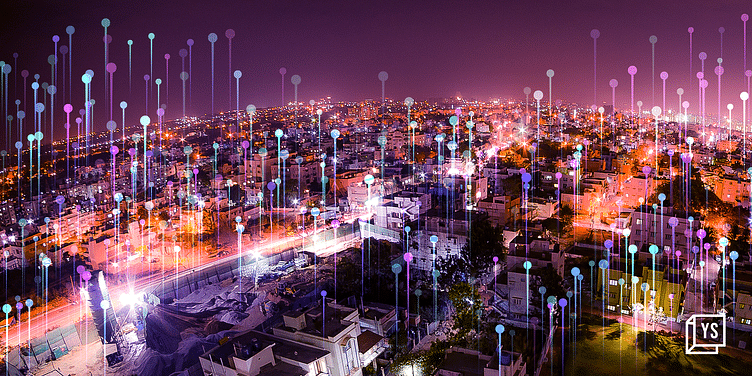 Fears of a funding winter this year are becoming more serious, with startup funding activity in July—down 75.9% from June—endorsing it strongly.

Funding is an ideal barometer to gauge the pulse of the startup ecosystem, and an analysis of investment activity in July gives more reasons to worry about a ‘funding winter’—the talk of startup town.

After a relatively strong June, which saw $2.7 billion in funds raised across 128 deals, the 116 deals that contributed to startups raising $652.7 million in July registered a month-on-month decline of 75.9%.

Before we talk more about the deep-dive report from YourStory Research on the state of the Indian startup ecosystem in July, we want to reiterate on the previous analysis of startup funding for the first half of 2022, where we had warned that the coming quarters would be an acid test for the ecosystem.

The latest month’s funding of $652.7 million takes the total fundraise in the first seven months of 2022 to a little over $17.7 billion. The value contribution of July, however, works out to be a little below 3.7% of the total funds raised.

With this, July took over as the month with the lowest funding so far this year, from May, which accounted for 11.2% of the January-June 2022 total with $1.9 billion raised across 139 deals.

After July’s lackluster performance, May accounted for 10.8% of the fundraising during January-July 2022.

The washout in Indian startup funding during July 2022 can be felt across stages. While July’s 105 early-stage deals were better in terms of volume in comparison with June’s 90, at $226.4 million, they are lower by 21.4% when compared to $287.8 million across 106 deals in April—the lowest monthly fundraise in the stage until June.

Similarly, having hit new monthly lows in July, growth-stage deals and late-stage deals worth $308 million were down 50.4% and 85% each compared to their previous monthly lows of $620.6 (May) and $778 million (June), respectively.

However, when seen from the lens of funding rounds, the otherwise washed-out July 2022 looks a little less painful.