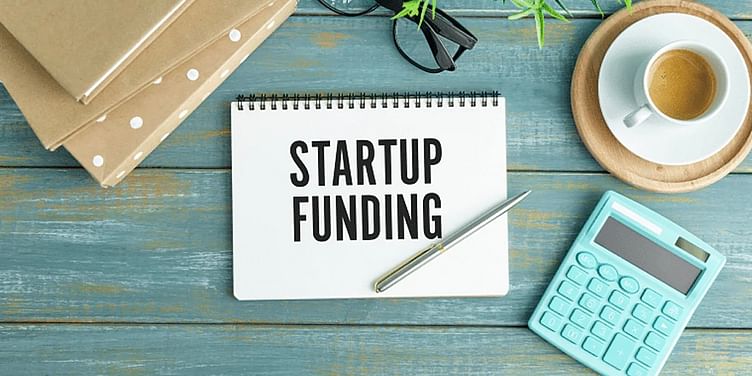 Here are the startups that announced early-stage rounds of funding on September 20, 2022.

The startup will use the new funding to expand its specialised technology team and further product development.

US-based TrueFoundry was founded in June 2021 by Abhishek Choudhary, Anuraag Gutgutia, and Nikunj Bajaj, which automates repetitive tasks in the ML pipeline, including infrastructure and deployments, so data scientists and ML engineers can focus on higher-value tasks. This enables businesses to continuously upgrade existing models and release new ones to gain a competitive edge.

“Our investors and team share the belief that TrueFoundry is paving the way for innovation that will propel businesses for the future ahead, and their participation in our pre-launch funding is a great testament to that,” said Nikunj Bajaj, Co-founder and CEO of TrueFoundry.

TurboHire raises $2M in pre-Series A round

﻿TurboHire﻿, an AI-powered recruitment automation platform, raised $2 million in a pre-Series A round co-led by Pentathlon Venture Capital and The Chennai Angels. Telangana Fund, Purvansh Holdings, and the Mumbai Angels and Hyderabad Angels, with Samir Khosla and Francisco Arcilla, participated as global strategic investors.

Founded in 2019, TurboHire is an AI-powered recruitment automation platform that enables intelligent and on-the-go decisions among candidates, recruiters, interviewers, and approvers, reducing cost-to-hire by 65% and time-to-hire by 78%.

For TurboHire, the funding round comes as a timely push to springboard their growth and expansion plans. Besides the funding, TurboHire will also receive mentorship from industry stalwarts such as Jayesh Ranjan (Principal Secretary Industries and Commerce, IT - Telangana Government), BVR Mohan Reddy (Founder and CEO, CYIENT), Taj Haslani (Founder, ApTask), Leela Kaza (Founder and CEO, Accolite), and N Maran (CEO, KaarTech) for the company’s global go-to-market strategies.

﻿ALYF﻿ raised $1.5 million (Rs 11.25 crore) in seed capital led by 9Unicorns and Venture Catalysts. The startup will use the funds for business expansion, brand marketing, and enhancing technology to democratise the space.

Founded in June 2022 by Saurabh Vohara, ex-Business Head of NoBroker, along with Karan Chandiok, Co-founder and COO, ALYF, is a technology-enabled marketplace that makes holiday home ownership accessible, enjoyable, and hassle-free.

Lead investors Uday Chatterjee, Jayant Mehrotra, and Ajay Upadhyaya led the funding round at IAN.  Notably, co-investors LetsVenture and a Singapore-based franchise of Biggies Burger participated in the funding round.

Biggies Burger will use the funds to expand its footprints and scale its franchising network and introduce products that will be redefined as per geography.

Founded in 2011 and co-founded by C Abilash and Sandeep Satpathy, Biggies Burger is India’s oldest burger QSR chain that serves customers across 13 states and 27 cities with over 117 franchise units. It caters to the demand for international McDonald's and Burger King across consumers in Tier II, III, and IV cities.