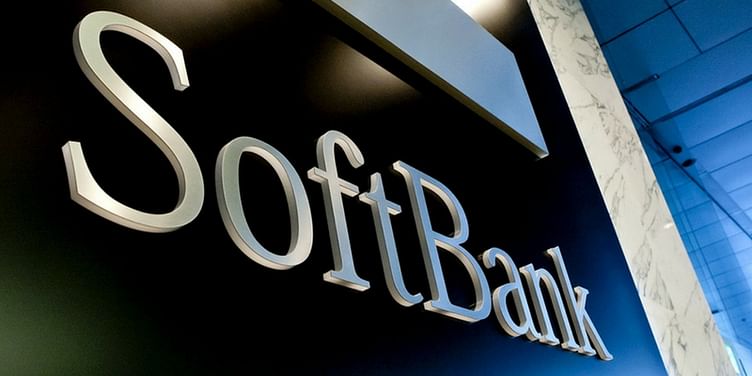 The layoffs is likely to impact employees of SoftBank in US, Britain and China

SoftBank is laying off around 150 employees across the globe at its Vision Fund unit and SoftBank Group International, according to a report.

Around 30 percent of the employees will be impacted across the two businesses and regions to be affected are the United States, Britain and China, reported Reuters. The affected employees are from the investment teams and back office staff in departments such as finance and legal.

SoftBank has been under pressure ever since it reported a record $24 billion loss from the Vision Fund in its recently concluded June quarter results and founder Masayoshi Son has talked about cost cutting measures.

"We need to cut costs with no sacred areas," Masayoshi said during the time of the results.

Softbank's first vision fund was launched in 2017 with a size of $100 billion. It introduced a second one in 2019 which was of $40 billion. However, both these funds have been under severe pressure due to lowered valuations of the companies that SoftBank has invested into.

A large number of investments of SoftBank are now publicly listed companies like Uber, DoorDash, and Alibaba, whose share prices have been under considerable pressure. Added to this, it has not been able to complete the sale of ARM, the semiconductor company under its portfolio to Nvidia due to regulatory concerns.

SoftBank has been one of the leading investors in the Indian startup ecosystem with unicorns such as Swiggy, Meesho, Oyo, Emeritus, and Unacademy among others under its portfolio. At the same time, other companies such as Paytm, PolicyBazaar, and Delhivery are now publicly listed, but none of them have seen any significant rise in their share value. In fact, the share price of Paytm has witnessed a steep decline ever since its public listing in November last year.