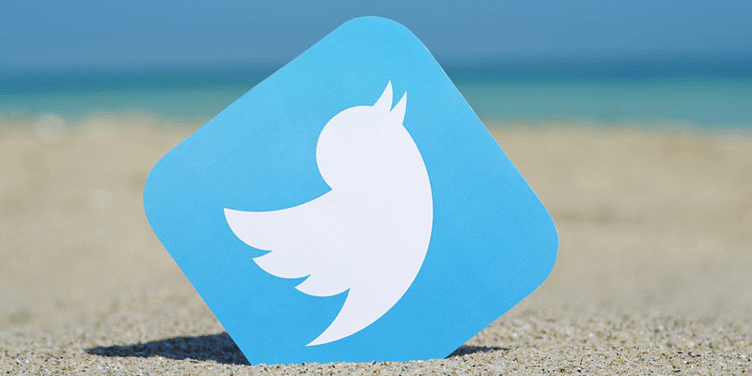 According to a report, the layoffs at Twitter "would take place before" the November 1 date, when "employees were scheduled to receive stock grants as part of their compensation.

Elon Musk has planned to begin laying off employees at ﻿Twitter﻿, according to a media report, days after he completed the $44 billion acquisition of the social media company.

The New York Times reported that Musk "planned to begin laying off workers" at Twitter as soon as on Saturday.

Citing people with knowledge of the situation, the report said that some managers were asked to "draw up lists of employees to cut."

Ahead of Musk's acquisition of Twitter, reports were circulating that he will cut headcount, with some reports saying 75% of the workforce at the company could be laid off.

"Musk, who completed a $44 billion deal to buy Twitter on Thursday, has ordered the cuts across the company, with some teams to be trimmed more than others," the NYT report said, adding that the "scale of the layoffs could not be determined" at the company, which has around 7,500 employees.

The NYT report said that the layoffs at Twitter "would take place before" the November 1 date, when "employees were scheduled to receive stock grants as part of their compensation."

Such grants typically represent a significant portion of employees' pay. By laying off workers before that date," Musk "may avoid paying the grants."

Musk has told investors that he "would take Twitter private, reduce its workforce, roll back its content moderation rules, and find new revenue streams."

"Fresh baked bread and pastries are some of the great joys of life. Finally, the truth that carbs are amazing can be said on this platform!" with the hashtags "so brave" and "free speech," he tweeted on Saturday.

Musk has said the social media company will form a "content moderation council", and any major content decisions or account reinstatements will happen after such a body has convened.

"Twitter will be forming a content moderation council with widely diverse viewpoints. No major content decisions or account reinstatements will happen before that council convenes," Musk tweeted on Friday, a day after he completed the $44 billion acquisition of the social media company.

"To be super clear, we have not yet made any changes to Twitter's content moderation policies," he added.

Within hours of taking over the reins at Twitter, the Tesla CEO posted a series of tweets.

"The bird is freed", "Spoiler Alert. Let the good times roll", "Living the Dream. Comedy is now legal on Twitter".

As the Twitter account of former US President Donald Trump was permanently suspended in January last year, Hyderabad-born Gadde was at the forefront of this dramatic decision undertaken within days of the attempted insurrection by pro-Trump supporters at the US Capitol.

Twitter co-founder Biz Stone thanked Agrawal, Segal, and Gadde for their "massive contribution" to the business.

"Thank you to @paraga, @vijaya, and @nedsegal for the collective contribution to Twitter. Massive talents, all, and beautiful humans each!" Stone tweeted.

Musk arrived at the company's headquarters in San Francisco on Wednesday and had been meeting with engineers and advertising executives.

He also updated his Twitter description to "Chief Twit."

The billionaire has promised to transform Twitter by loosening the service's content moderation rules, making its algorithm more transparent, nurturing subscription businesses, and laying off employees.

In April, Twitter accepted Musk's proposal to buy the social media service and take it private.

However, Musk soon began sowing doubt about his intentions to follow through with the agreement, alleging that the company failed to adequately disclose the number of spam and fake accounts on the service.

When Musk said he was terminating the deal, Twitter sued the billionaire, alleging he "refuses to honour his obligations to Twitter and its stockholders because the deal he signed no longer serves his personal interests."

Earlier in October, Musk said he wanted to pursue his acquisition of Twitter at the original price of $54.20 a share if the social messaging service dropped its litigation.

Twitter's lawyers said that the Tesla CEO's "proposal is an invitation to further mischief and delay."

A Delaware Chancery Court judge eventually ruled that Musk had until October 28 to cement the Twitter deal or head to trial.

On Thursday, Musk wrote a message to reassure advertisers that social messaging services wouldn't devolve into "a free-for-all hellscape, where anything can be said with no consequences!"

"The reason I acquired Twitter is because it is important to the future of civilisation to have a common digital town square, where a wide range of beliefs can be debated in a healthy manner, without resorting to violence," Musk said in the message.

"There is currently great danger that social media will splinter into the far-right wing and far left-wing echo chambers that generate more hate and divide our society," he added.