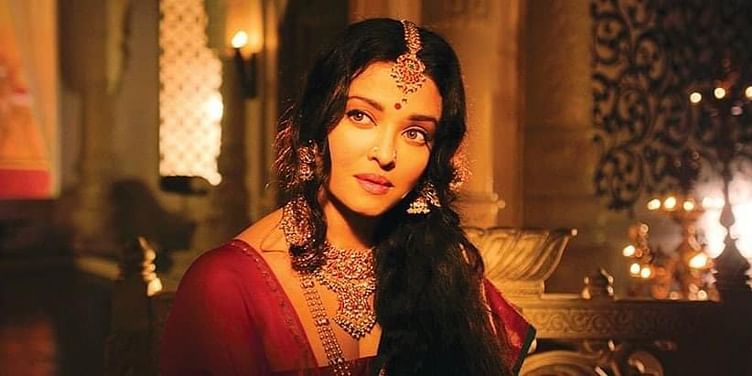 Based on Kalki Krishnamurthy's novel, the much-anticipated Tamil movie was released on Friday and received positive response from critics and audiences.

Based on author Kalki Krishnamurthy's 1955 novel, the much-anticipated Tamil historical drama was released on Friday and received positive response from the critics and the audiences.

The movie chronicles the story of the early days of Arulmozhivarman, a powerful king of the south who went on to become the great Chola emperor Rajaraja Chola I.

Music maestro AR Rahman has provided the music with cinematography by Ravi Varman.

Review: Mani Ratnam’s Ponniyin Selvan I is an unapologetic adaptation of Kalki’s epic

(This story was updated to make a correction in the first line.)