RBI to launch first pilot of Digital Rupee on November 1 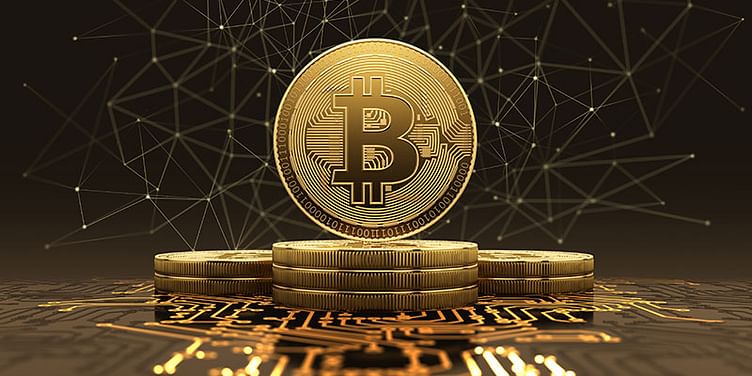 The RBI has identified nine banks, including State Bank of India, HDFC Bank, ICICI Bank, Kotak Mahindra Bank, and Yes Bank, among others, for participation in the pilot.

The Reserve Bank of India (RBI) will commence its first pilot of the Digital Rupee in the wholesale segment starting Tuesday, November 1.

“…the first pilot in the Digital Rupee – Wholesale segment shall commence on November 1, 2022,” the RBI said in a statement on the ‘Operationalisation of Central Bank Digital Currency-Wholesale (e₹-W) Pilot’.

CBDC is a digital or virtual currency issued by the RBI. It is the same as a fiat currency and is exchangeable with the Indian rupee.

It also announced that the first pilot for the retail segment would be launched in a month in select locations in closed user groups comprising customers and merchants.

"The use case for the pilot is the settlement of secondary market transactions in government securities," the RBI said regarding the maiden project starting Tuesday.

“Use of e₹-W is expected to make the inter-bank market more efficient. Settlement in central bank money would reduce transaction costs by pre- empting the need for settlement guarantee infrastructure or for collateral to mitigate settlement risk,” the central bank said.

Going forward, other wholesale transactions and cross-border payments will be the focus of future pilots, based on the learnings from this pilot, it added.

Earlier this month, the RBI shared a concept note on CBDC, which broadly defines CBDC as the legal tender issued by a central bank in a digital form.

The RBI had added that CBDC is aimed to complement, rather than replace, current forms of money, and is envisaged to provide an additional payment avenue to users, not to replace the existing payment systems.

CBDC is a digital form of currency notes issued by a central bank. While most central banks across the globe are exploring the issuance of CBDC, the key motivations for its issuance are specific to each country’s unique requirements.

What RBI needs for a successful CBDC rollout: Nischal Shetty

In the Union Budget 2022, the government announced the launch of the Digital Rupee from the fiscal year 2022-23 onwards.

Across the globe, more than 60 central banks have expressed interest in CBDCs, with a few implementations already under pilot across both retail and wholesale categories, and many others are researching, testing, and/or launching their own CBDC framework.

RBI classifies CBDC into two categories—general purpose or retail (CBDC-R) and wholesale (CBDC-W). As per the concept note, retail CBDC will be available for use by all private sector, non-financial consumers, and businesses, while the wholesale CBDC will have restricted access to select financial institutions.