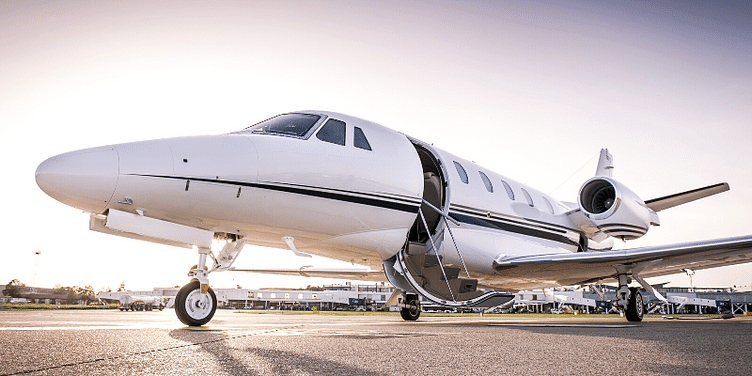 The aerospace company aims to start hardware deliveries to private airplanes in mid-2023.

Private aircraft owners and operators can reserve Starlink Aviation at an initial $5,000 payment. The service will cost between $12,500 and $25,000 per month, in addition to a one-time $150,000 hardware cost, which includes an Aero Terminal, according to the firm, which aims to start hardware deliveries in mid-2023.

Tweeting about Starlink Aviation, Elon said, “Internet in airplanes will feel same as if you were accessing Internet at home!” He added that the company did a “Starlink video call on one airplane aloft to Starlink on another, far away, airplane aloft, and it worked perfectly with no lag!”

According to the aerospace company, the service will be available in-flight over land and water and on the ground during taxi, take-off, and landing, with satellite internet connectivity as long as the equipment is powered on and Starlink has an unobstructed view of the sky.

SpaceX claims that the satellite internet connectivity comes with latency as low as 20 ms, and would allow passengers to engage in activities previously not functional in flight, including video calls, online gaming, virtual private networks and other high data rate activities.

In 2021, the company approached the U.S. Federal Communications Commission, seeking regulatory approval to offer internet service to ships, planes and trucks. Last year, it received the approval to provide its service to these moving vehicles.

Meanwhile, other companies like ﻿Amazon﻿ and ﻿OneWeb﻿ are working on their LEO-based internet service. On Tuesday, Bharti Group-backed OneWeb and Panasonic Avionics Corporation announced that the latter would offer OneWeb’s high-speed, low-latency in-flight broadband services to commercial airlines worldwide. Panasonic expects to support OneWeb-equipped aircraft in the second half of 2023.