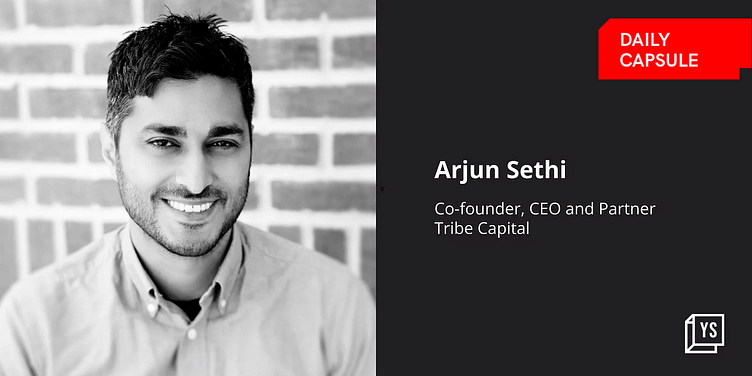 Dubai is hot property—literally. The city’s prime real-estate prices surged 70.3% over the 12 months through September, reported Bloomberg. And two of those premium properties belong to none other than Mukesh Ambani.

The Chairman of Reliance Industries bought ​​the Palm Jumeirah mansion for ~$163 million. This house is just minutes away from an $80 million mansion he bought for his youngest son in March.

In other news, the E-Gaming Federation (EGF) plans to pursue legal action against a Tamil Nadu government ordinance that prohibits online gaming in the state. CEO Sameer Barde noted that “the Supreme Court and several High Courts have reaffirmed the status of skill-based games as legitimate business activity”.

Meanwhile, Nestle India made its online debut, launching its digital storefront MyNestlé. The platform will be initially operational in Delhi-NCR and then expand to other cities.

The furry corporal even carries a toy gun on his patrols.

Here’s your trivia for today: Who was the first tennis player to win the Grand Slam?

Arjun Sethi, CEO, Co-founder, and Partner at Tribe Capital, said, “You will see us invest large amounts in 5-10 companies over the next two years rather than back a large number of companies.”

Tata and Accel-backed fitness startup Cult.fit is expecting its products business to outdo fitness services in terms of revenue in the next two years, senior executives in the company told YourStory.

The company's direct-to-consumer (D2C) segment, which offers fitness products like equipment, nutraceuticals, and sportswear, has done “tremendously well” over the last few months, the executives said.

A survey by NASSCOM on India's Web3 startup landscape revealed that 90% of digital enterprises are expecting to increase their investments across blockchain, AI/ML, IoT, AR/VR, and Edge.

The survey highlights key Web3 trends, challenges, and investment thesis, and gives an overview of the recent developments in the Indian Web3 ecosystem.

Who was the first tennis player to win the Grand Slam?