A year after acquiring Automate, Notion sharpens focus on India 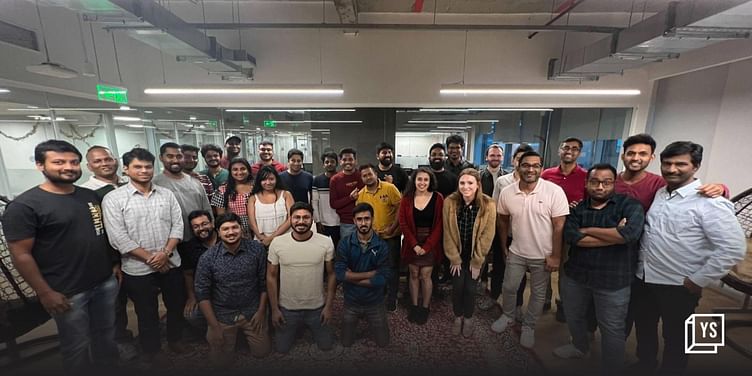 A year ago, workspace platform Notion acquired Automate, a platform that builds connectivity and integrations. It now has increased its focus in India.

A year after acquiring Automate, a platform that builds connectivity and integrations, ﻿Notion﻿ Workspace has announced that it will now be sharpening its focus on India with its new Hyderabad centre.

"For a year now we have been building community efforts and pushing towards India. But now we aim to build and bring a stronger push towards the region and build a team of close to 50 people," said Akshay Kothari, COO, Notion in a conversation with YourStory.

"Last year we also saw our community come to life in India. Notion has been welcomed with open arms, and it has helped shape our growth and expansion throughout the nation. We have seen 5X growth in just two years, and we are proud of the events and community-led efforts that have taken a life of their own," said the company post.

The company has been valued at $10 billion. With the acquisition of Automate, the team had focussed on the know-how and leveraging the 200 integrations of the company.

"We already have some of the top unicorns of the country using Notion, we now are looking to expand and grow beyond the startup world and add more enterprises to the platform," said Akshay. India is the fifth location after San Francisco, New York, Dublin, and Tokyo.

The office at Hyderabad is also Notion's first engineering centre outside the US. Currently, the team is focussed on hiring full-stack software and backend engineering roles.

"It also is my way to get back to India and find a way to build a truly global organisation," adds Akshay.

(This story has been updated to reflect the correct team size and company valuation.)