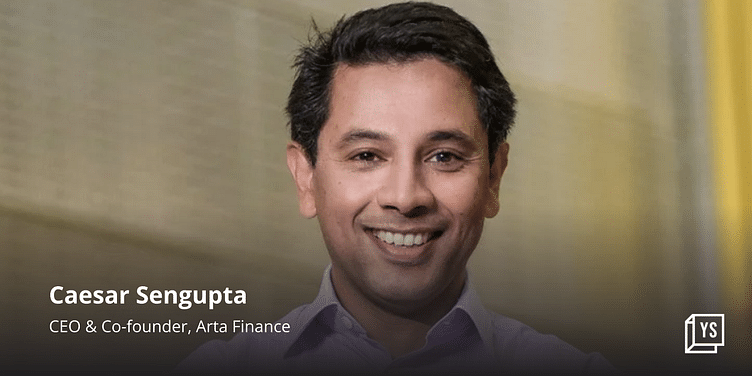 Arta Finance aims to unlock investment assets which are the preserve of family offices to individual investors through technology platforms.

Previously known as Arbo Works, Arta Finance was in stealth mode until now and has positioned itself as a “Digital Family Office” with the aim to provide individual investors access to alternative assets, which were earlier available only to ultra-wealthy individuals through their family offices.

According to the company, family offices typically employ teams of professionals who use sophisticated financial strategies and tap into exclusive investment opportunities, but it aims to bring these advantages through technology to millions more globally.

Caesar Sengupta, CEO and Co-founder of Arta Finance, said, “Everyone should have a chance to take charge of their financial lives in the same way that wealthier and financially savvier people do. So we're doing this the way we know best—by breaking down barriers to sophisticated finance with technology."

Caesar had played key roles at Google where he spearheaded projects such as ChromeOS and Next Billion Users. He left Google early last year after 15 years in the company.

The goal of Arta will be to open up access to alternative assets, unlock liquidity through a line of credit, and harness intelligent investing in public markets.

On the investment into Arta, Shailendra Singh, Managing Director at Sequoia Capital India, said, “Arta Finance has chosen a ‘massive unsolved problem’ in the global fintech space. Caesar and team are uniquely accomplished in having built multiple cutting-edge products that are used by billions of internet users.”

"Arta's digital-forward approach stands to unlock new investment opportunities that have previously been out of grasp for millions of people," said Michael Gilroy, General Partner, Coatue. "We see an opportunity to scale Arta's mission to help more people achieve their wealth goals."