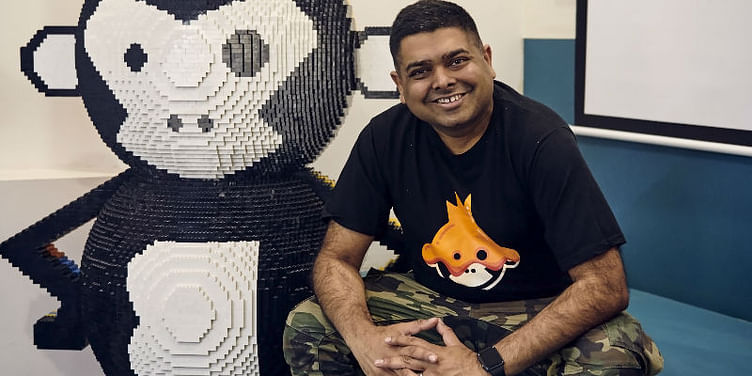 ﻿Bira91﻿ has raised $70 million in Series D funding from Japan's Kirin Holdings. The deal takes Kirin's shareholding in the company to nearly 20% from its earlier 10%.

The company will use the funds to expand production capacity by commissioning new breweries and expanding its existing facilities. The capital will also be deployed to expand the company's distribution footprint domestically and internationally, Bira91 said in a statement.

The beer maker has raised over $200 million so far from investors such as ﻿Sequoia Capital India﻿, ﻿Sofina﻿ and Kirin Holdings. Bira91 has a presence in over 500 towns and cities in 18 countries and across four breweries in India.

Last month, it acquired pub chain The Beer Cafe to strengthen its play in the pubs and taprooms market.

The beer maker also performed significantly well in FY21 despite the effect of the pandemic, with a revenue amounting to Rs 431 crore and losses narrowing by 21%.

“Over the last year, Kirin Holdings has worked with the management team of Bira91 across some of the key aspects of business, especially in areas of manufacturing capability and sustainability. We are delighted to see the growth Bira91 has witnessed post the pandemic and we strongly believe that Bira91 has tremendous potential in this growing market,” said Hiromasa Honda, Managing Director, Kirin Holdings Singapore.