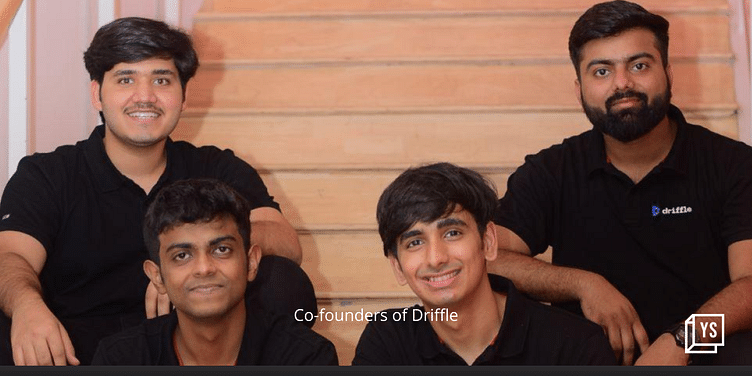 Here are the startups that announced early-stage rounds of funding on November 8, 2022.

Delaware- and Bengaluru-headquartered digital gaming marketplace ﻿Driffle﻿ has raised $3.4 million in seed round led by ﻿BEENEXT﻿. Other investors in the round include JAFCO Asia, Taurus Ventures, ﻿Better Capital﻿, and White Venture Capital.

Founded in 2021 by Chetan Bharadwaj, Gaurav Kumar Jha, Mayank Chawla, and Abhishek Kumar, Driffle offers a seamless experience to gamers who want to purchase games. The games are delivered in less than 10 seconds by providing an email address and payment using local currencies. The platform also sells digital gift cards and gaming points, apart from games.

Founded in 2022 by Sanandan Sudhir, On2Cook is a cooking device which combines induction or flame and microwaves to make the process efficient. The product claims to help domestic and commercial kitchens save up to 70% time and 50% energy. The AI-based and voice-enabled intelligent device made its mark initially in the grand finale of Shark Tank India. It has patents across India, the US, and the UK.

Founded in 2010 by Salim Shaikh and Abhijit Kale, as well as Akash Puranik, Symbio started out as a sales and marketing organisation and has now grown to a vertically integrated manufacturer of specialised APIs.