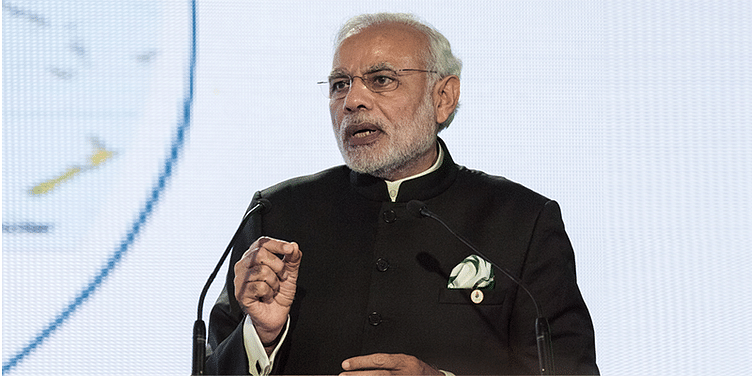 Prime Minister Modi said India will strive to ensure that the G-20 acts as a global "prime mover" to envision new ideas and accelerate collective action over the next one year.

Prime Minister Narendra Modi on Wednesday said India's G-20 presidency will be inclusive, ambitious and action-oriented, noting that it is taking responsibility at a time the world is grappling with geopolitical tensions, economic slowdown, and rising food and energy prices.

India was handed over the presidency of the influential bloc at the end of the two-day G-20 summit that saw sharp differences over the Russian invasion of Ukraine including ways to handle its economic implications.

In his remarks at the closing ceremony of the summit where India was handed over the presidency, PM Modi said the country will strive to ensure that the G-20 acts as a global "prime mover" to envision new ideas and accelerate collective action over the next year.

"India is taking charge of the G-20 at a time when the world is simultaneously grappling with geopolitical tensions, economic slowdown, rising food and energy prices, and the long-term ill-effects of the pandemic," PM Modi said.

"At such a time, the world is looking at the G-20 with hope. Today, I want to assure that India's G-20 presidency will be inclusive, ambitious, decisive, and action-oriented," he said.

India will officially assume the G20 presidency on December 1.

In an address at an earlier session, PM Modi said digital transformation should not be confined to a small part of the "human race" and its greater benefits will be realised only when digital access becomes "truly inclusive".

In the session on digital transformation, the prime minister also said that the principle of "data for development" will be an integral part of the overall theme of India's upcoming G-20 Presidency.

In his remarks at the closing session, the prime minister said India's presidency of the G-20 is a proud occasion for every Indian and that the country will organise G-20 meetings in different cities and states.