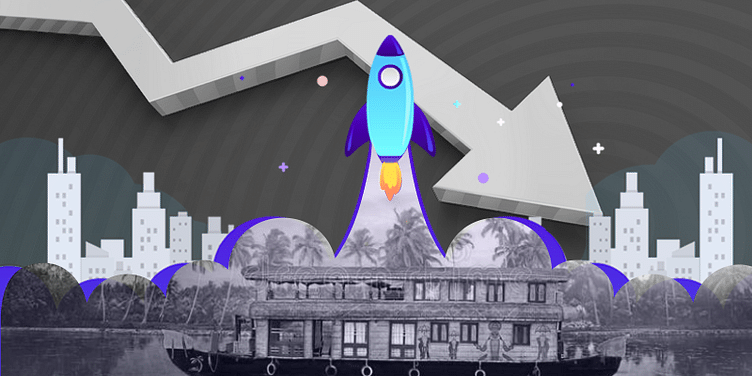 KSUM CEO, Anoop Ambika, said this scheme will help startups in the State to gain greater access to know-how required for turning their ideas into marketable products.

Kerala has launched a scheme to reimburse the expense incurred by the nascent startup ventures to procure technology licenses from government research institutions in the country to commercialise and scale up their products.

Under the project titled 'Technology Transfer Scheme', implemented through Kerala Startup Mission (KSUM), the government will reimburse up to Rs 10 lakh to startups purchasing or sourcing technology from government research institutions and working on them to develop products that could be commercialised.

KSUM CEO, Anoop Ambika, said this scheme will help startups in the State to gain greater access to know-how required for turning their ideas into marketable products.

KSUM, in a release said, it has invited applications from eligible startups to avail the benefits offered by the scheme.

"This is a highly rewarding scheme that will encourage our startups to innovate on their ideas without bothering about the cost involved," Ambika said.

As part of the fiscal support scheme, 90% of the technology fee paid by startups to the research institutions from where technology licences are purchased or sourced will be reimbursed.

The eligible startups with an active registration with KSUM can submit online applications via the KSUM portal.

KSUM is the nodal agency of the Kerala government for entrepreneurship development and incubation activities in the state.

Kerala got its first unicorn startup as fintech firm Open Financial Technologies, supported by Kerala Startup Mission (KSUM), raised $50 million in May this year from Mumbai-headquartered IIFL Finance in its Series D funding round.

“This is indeed a proud day for Kerala startup ecosystem,” Chief Minister Shri Pinarayi Vijayan said at the time in a video message.

The Chief Minister said he was glad that as a tribute to the startup ecosystem in Kerala and in the spirit of giving back to the state, Open has decided to set up a fintech accelerator and finishing school in collaboration with KSUM to support startups coming up with fintech solutions.

“I believe this is just a beginning and that more unicorns will arise from Kerala and contribute to India’s quest to emerge as the world's largest startup ecosystem,” Shri Vijayan said.