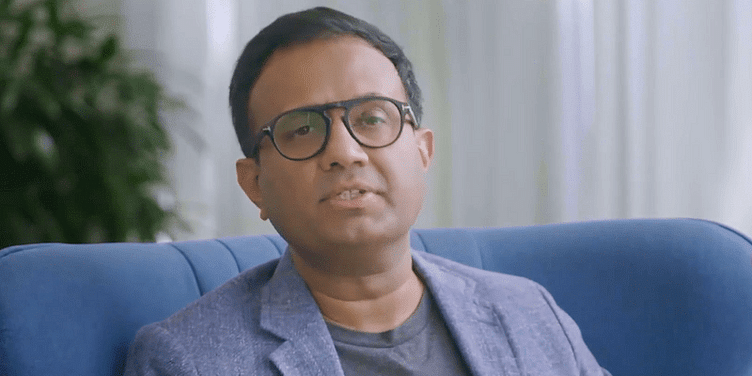 “After almost 4 years leading Meta (Facebook) in India, I am stepping down from my role. I am grateful to the company for the amazing opportunity to lead its efforts in one of its most important countries and I am absolutely proud of the work the team and I have done to create impact for people, creators and businesses around the country,” Mohan wrote in a LinkedIn post.

Mohan joined Meta as the vice president and managing director of the India market in January 2019.

During his tenure, Meta’s family of apps, including Instagram and WhatsApp gained more than 300 million users in India. The social media company also invested $5.7 billion in Reliance Jio Platforms and pushed WhatsApp-based shopping experience for consumers.

“When I took on this role, my objective was to build a team and a company that would be a valuable ally to India and play a useful role in fuelling its economic and social transformation. This is exactly what we have managed to do in the last four years,” Mohan said.

“Am also excited to share that I am going to lead the Asia Pacific region for Snap and be a part of the company's executive team. Can't wait to get started!”

Prior to joining Meta, Mohan was the CEO of Hotstar, the over-the-top streaming service in the country.

Manish Chopra will serve as the interim head of Meta India operations, TechCrunch reported. Chopra is the director and head of partnerships at Meta India.