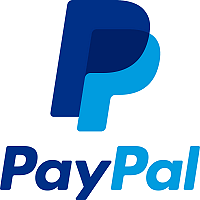 How PayPal is empowering businesses and fostering an inclusive workplace 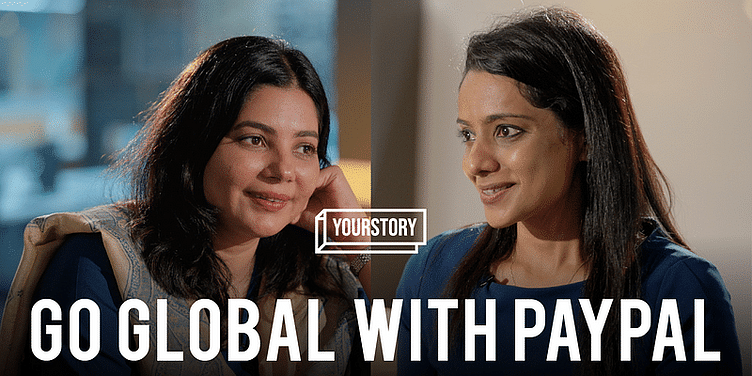 In a candid conversation with YourStory founder Shradha Sharma, Chandni Nihalani, Director, PayPal India shared insights into her thoughts on leadership, what to expect next from PayPal India, and their vision for helping Indian startups go global.

“PayPal is a place where if you're hardworking, consistent, and your heart is in the right place, leaders will take a chance on you, and enough people will bet on you to grow you within the company,” remarks Chandni Nihalani, Director, PayPal India.

Chandni currently leads the business for PayPal India, managing enterprise sales, channel partnerships and commercial initiatives for the market. A graduate from Carnegie Mellon University, Chandni has worked across US and India and is a direct representation of PayPal’s commitment to building a more inclusive workspace.

The fintech giant was a big beneficiary during the pandemic as more consumer spending was forced to rely on online payments. During this period, PayPal added 122 million new accounts to its platform, grew its revenue by 43 percent, and surpassed $1 trillion in total payment volume annually for the first time.

When it comes to operations, Chandni shared that the company — with over 4000 employees across Chennai, Bengaluru and Hyderabad, who build products for PayPal’s global customer base, along with a commercial team in Mumbai and Delhi — is rightly positioned to fulfill their long-term vision of helping Indian startups and MSMEs grow globally.

To Chandni, success comes with understanding one's customers really well. “We do a lot of qualitative and quantitative research to understand our customers’ buying patterns and behaviours - basically what pain point they want to solve. Sometimes it's not even a pain point, and it's how you're trying to add convenience to their lives,” she says.

This also lays the groundwork for customer retention for the company. According to Chandni, about 80 percent of PayPal’s volumes are driven by 30 percent of its user base. “So that goes to show how loyalty can be so critical and engagement of existing users can be as or even more important than acquiring new users,” she says.

To grow engagement, PayPal is actively looking at innovation to simplify the checkout process, as well as equipping buyers with flexible payment options in a bid to retain them.

Retaining lead in a competitive market

India’s proliferating startup ecosystem has witnessed phenomenal growth in the past five years. For PayPal, the trust factor and the two-sided network of merchants and consumers have been working in its favour. Its scale of operation, rapid innovations and the fact that it has existed for two decades, has helped them maintain a leadership position in cross border payments.

“We are the only payments company that can boast over 400 million consumer accounts across the world in over 200 countries, and about 35 million merchants. We continue to innovate and make our checkout experience more safe and frictionless,” says Chandni.

PayPal has enabled Indian SMEs and freelancers leverage the global opportunity for over a decade. India being the third largest startup ecosystem in the world, Chandni shared PayPal India’s growing focus around helping Indian startups shine on the world stage. In the last couple of years, PayPal partnered with several edtechs to enable their global expansion plans. She believes they will replicate the same success across other verticals like SaaS and travel.

Claiming a seat at the executive table

Women seeking to advance in leadership positions in today’s world face a complex and interconnected series of pressures, inequities, and obstacles in their careers and lives. This is further exacerbated by a lack of female confidence, especially in a room full of males and a male-dominated ecosystem - a problem Chandni faced early in her career.

She says, “Show up, speak up and don't try to do it alone. It's about how to get out of bed, even on the hard days.” It takes a village to build a career, and knowing who to approach for advice, who will help advance to the next stage, and who will give constructive criticism can make all the difference.

She further elaborates she is a lifelong learner and that there isn’t a “one size fits all” towards reaching a leadership role. “I like the phrase 'follow your curiosity' a lot more than 'follow your passion' because you can always get curious, try something, even if you later realise that it’s not for you and you then try something else - and that's completely okay,” she concludes.