Edtech need not be called online, it can be offline as well, says Alakh Pandey 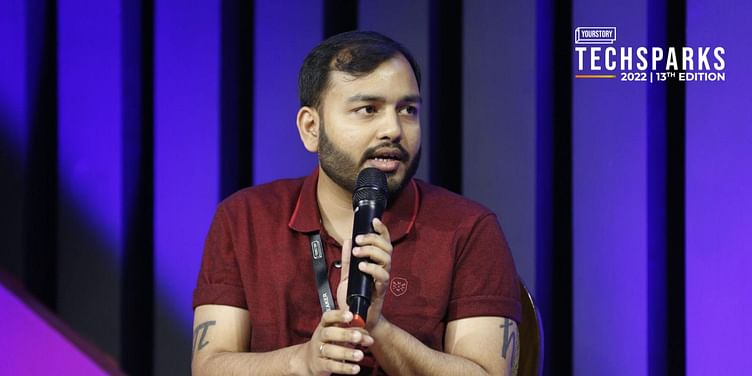 PhysicsWallah is focused on expanding its category of undergraduate and postgraduate courses and plans to develop its skills-related classes.

Edtech doesn't need to only be online, it can also be offline and hybrid as the main aim is to provide quality education with the use of technology, according to Alakh Pandey, Founder and CEO of ﻿Physics Wallah﻿ (PW).

Whether it is online or offline, technology should be infused in education to help students in areas such as doubt clearing, and revision, among others, Alakh said during a fireside chat with YourStory Founder and CEO Shradha Sharma on the third day of TechSparks 2022, India’s top tech startup conference.

PhysicsWallah is focussed on expanding its category of undergraduate and postgraduate courses, which includes classes for GATE, CA, and UPSC, according to its founder. The edtech startup is working to make the UPSC classes even better with the help of experts, Alakh said, adding that he is tracking the feedback and ratings of these classes.

The company plans to develop its skills-related classes, although, it has not set a timeline for expanding its upskilling vertical PW Skills, Alakh noted.

Skills is a focus area for both Alakh and Prateek Maheshwari (co-founder of PhysicsWallah), Alakh said, adding that it is another area where people are facing problems. There are jobs available in the market, however, people don’t have the necessary skills for those jobs, and PW aims to skill college students to help them secure employment, he noted.

In June, PhysicsWallah became India’s 101st unicorn after raising $100 million in its first round of funding from WestBridge Capital and GSV Ventures at a valuation of $1.1 billion.

PhysicsWallah's net profit for the financial year 2021-22 was Rs 97.8 crore, up 14-fold from Rs 6.93 crore in the year-ago period. Its sunny results come at a time when edtech unicorns are witnessing losses, laying-off employees, slowing expansion plans and trying to burn as little cash as possible amid a funding winter.

The PhysicsWallah team is also growing, with over 4,700 employees, according to Alakh. The company has made some structural changes, with early employees being given designations and leadership roles according to their skills. In addition to naming some teachers as academic directors, it has hired some new leaders.

The company still has a fairly flat hierarchy–layer one: Alakh and Prateek, layer two: some vice presidents and directors, and layer three: rest of the organisation, the PW chief noted. That said, both Alakh and Prateek, breaking hierarchies, enjoy working and discussing things with employees as they believe that in new-age organisations, new ideas can come from anywhere, he said.

Alakh gave the example of a 20-year-old employee named Shadab Alam, who was behind the creation of an add-on service called Khazana that gives students access to PhysicsWallah faculty’s old lectures and more at a nominal cost. The supplementary service has generated revenue of over 10 crores since it was introduced a few months ago, according to Alakh.