Prateek Kuhad–The Way That Lovers Do 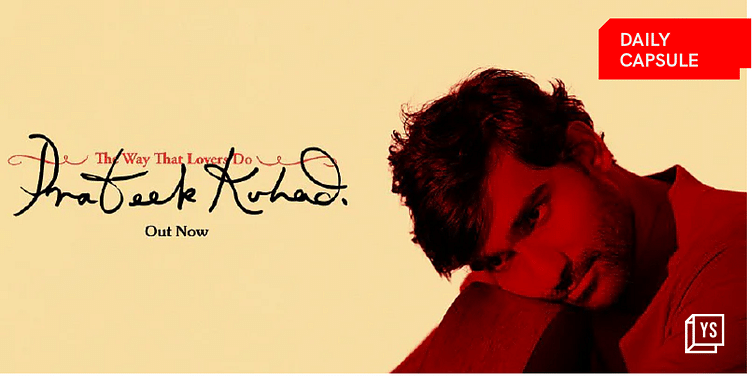 It was a tense Friday for some 7,500 ﻿Twitter﻿ employees as the company began its mass layoffs.

In India, job cuts have reportedly affected all verticals, including engineering and the entire marketing and communications department. Sacked employees used the hashtag #OneTeam to share their fond memories of working at Twitter.

But November has started on a better note for Indian startups—there's been a steady rise in capital inflow into them, driven largely by private equity players such as General Atlantic and Premji Invest. This week witnessed total funding of $212 million across 18 deals. In comparison, last week saw total venture funding of $114 million.

In more good news for India’s startup ecosystem, there's only 5 days to go for TechSparks 2022!

Click here to find out what’s in store this year.

Here’s your trivia for today: Mozilla Firefox originally launched under what name?

Prateek Kuhad: The Way That Lovers Do

On October 29, Prateek Kuhad kicked off The Way That Lovers Do tour in Mumbai—named after the eponymous album that was released earlier this year. The Bandra Kurla Complex (BKC) venue was not only packed with young couples, but the opening night attracted a much wider and mixed audience—even folks in their mid-30s.

While the music was mesmerising, bad management was a huge let down.

<Top Deals of the Week>

Finding the right match for e-bikes

The art of ink