Zomato to lay off 4% of workforce: Report 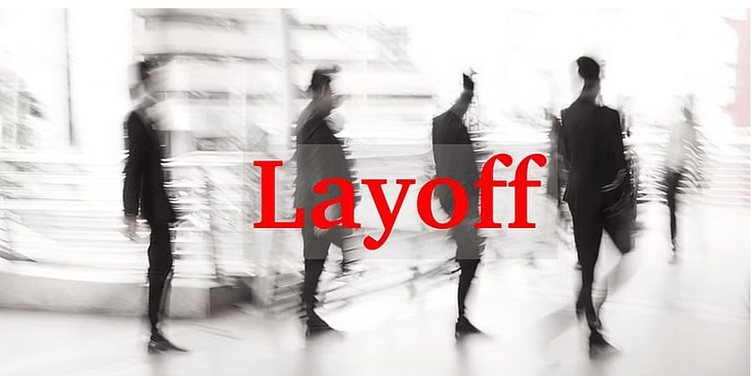 At least 100 employees have been already impacted across verticals such as product, tech, catalogue and marketing, the report said, citing sources.

Amid layoffs globally, Indian foodtech giant ﻿Zomato﻿ is reportedly planning to cut its total workforce by at least 4% in in a bid to cut costs, Moneycontrol has reported.

At least 100 employees have been already impacted across verticals such as product, tech, catalogue and marketing, the report said citing sources. However, employees in the supply chain haven't been impacted, it stated.

“These roles had become redundant as these employees who were mostly from mid-to-senior roles were working when the product was being revamped. Now that the product work is over, they have been let go,” a source is quoted as saying, in the report.

The report also said that founder and CEO Deepinder Goyal of Zomato had recently hinted at layoffs in the townhall meeting held earlier this week.

The development comes at a time when the startup has seen a series of high-profile exits, and its share price has declined sharply in 2022.

Zomato to shut delivery services in UAE from November 24

On Friday, its co-founder Mohit Gupta stepped down in the third major exit of a senior executive in a leadership role this month.

Mohit joined in 2018 as CEO of food delivery business, after serving as Chief Operating Officer at online travel aggregator MakeMyTrip. Mohit was pivotal in taking both MakeMyTrip and Zomato public.

Earlier this month, Rahul Ganjoo, Head of New Businesses at Zomato, announced his resignation. He had joined the company in 2017 as Vice President. Zomato’s Vice President of Global Growth, Siddharth Jhawar, too resigned from his position to join Moloco as Country Manager for India.