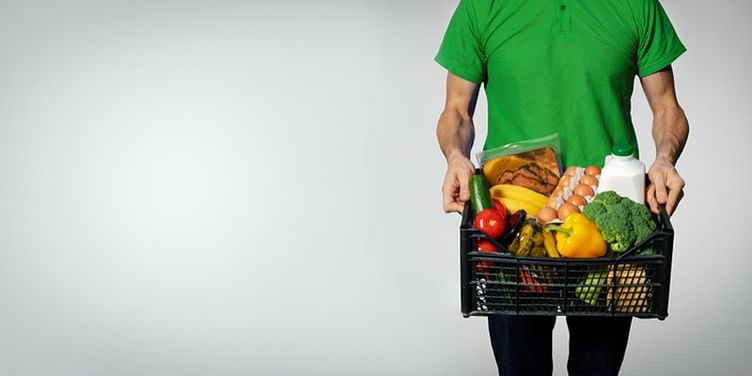 E-grocery player ﻿Bigbasket﻿ has raised $200 million from parent ﻿Tata Digital﻿ which owns 64% of the company. This is Tata Digital's fourth round of funding in Bigbasket.

The funding round is expected to value Bigbasket at a valuation of $3-3.5 billion post-money, according to a report by the Economic Times. The company was valued at $2.7 billion in a secondary share sale in March this year.

Bigbasket will use the fresh capital to expand the quick commerce vertical BB Now and use it as an expansion tool for core Bigbasket users as opposed to converting existing users to try the 30-minute delivery service, per the report.

The company has been in expansion mode with the launch of its quick-commerce vertical BBNow in December 2021, which puts it in direct competition with well-funded players such as Instamart by Swiggy, Zomato’s grocery delivery service through Blinkit, and quick commerce player, Zepto.

BB Now is clocking gross sales of about Rs 130 crore a month with a target of about Rs 320 crore by December next year. It is present in more than 24 cities currently through dark stores.

In an earlier interview with YourStory, a company executive said that Bigbasket will likely look at an interim approval to increase its store count for the BBNow business after achieving its target of opening up 300 dark stores by mid-August.