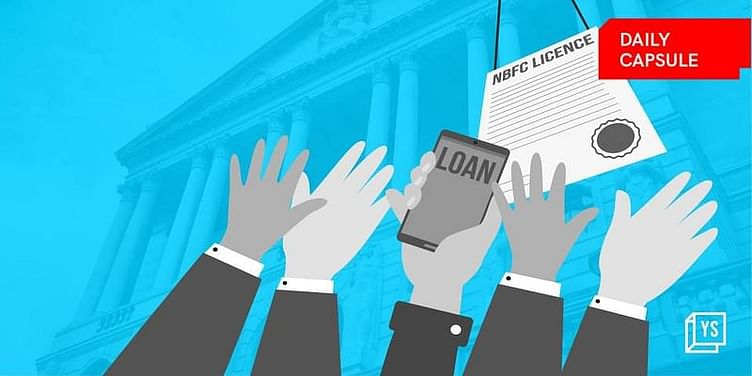 Direct lending through an NBFC licence seems to have become a security blanket for fintechs amid regulatory turmoil. However, RBI’s tough stance on handing out permits and challenges in raising capital could play spoilsport.

India is planning a $2 billion incentive programme for the green hydrogen industry, reported Reuters, to cut emissions and become a major export player in the field. The goal is to reduce the production cost of green hydrogen by a fifth over the next five years, in part by increasing the scale of the industry.

In other news, 2022 was about goodbyes to some classic tech products and services. From the iconic Internet Explorer to the pathbreaking iPod, here’s all the tech that was discontinued this year.

But hardcore iPod fans refuse to let go and modders are taking matters into their own hands. You know what they say, where there is a will…

Oh, and here’s an interesting video on how oysters make pearls.

Here’s your trivia for today: Who became the first woman to own a seat on the New York Stock Exchange?

Post the Reserve Bank of India's digital lending guidelines, many fintechs are now queuing up at the regulator's doorstep in the hope of a lending licence that will help them shift from their asset-light growth and capitalise on NBFCs.

TruKKer: An Uber for trucks

Riyadh-based TruKKer is a truck aggregator platform for businesses to find in-land logistical and freight support without the involvement of middlemen and freight brokers. It is also a marketplace for truck owners and fleet owners to find the right clients.

According to the Fairwork India Ratings 2022 report, ﻿Urban Company﻿ was the most equitable platform for gig workers in India, with a score of 7/10. It was the only company to check for biases in its work allocation systems and adopt anti-discrimination policies.

Who became the first woman to own a seat on the New York Stock Exchange?