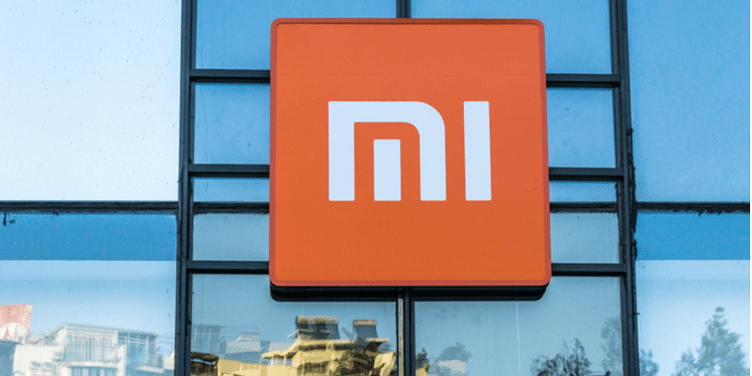 The Indian tax officials froze the funds of Xiaomi Corp in February as part of an investigation into alleged tax evasion.

The Indian tax officials froze the funds of Xiaomi Corp in February as part of an investigation into alleged tax evasion.

Earlier in May, Reuters had reported that the investigation concerned allegations that the Chinese company purchased smartphones from its contract manufacturers at inflated costs in India, allowing it to record a smaller profit by selling them to customers and evading corporate income taxes.

The court is yet to pronounce a decision on the case following Xiaomi's challenge.

In August, as per media reports, India seeks to restrain China-based smartphone brands from selling devices for less than $150 (Rs 12,000) to give a much-needed boost to homegrown brands like Lava and Micromax over Vivo, Xiaomi, OPPO, and others.

According to an International Data Corporation report, the smartphone market in India increased by 3% to 35 million units in the April-June 2022 quarter, with Chinese smartphone maker Xiaomi leading the way.

IDC’s Worldwide Quarterly Mobile Phone Tracker report also stated that Chinese brands now occupy the top three positions in the Indian smartphone market, with Realme and Vivo moving up the ladder, while Samsung slipped to the fourth spot in terms of volumes.