India has a strong pipeline of 80 IPOs over next 5 years: RedSeer 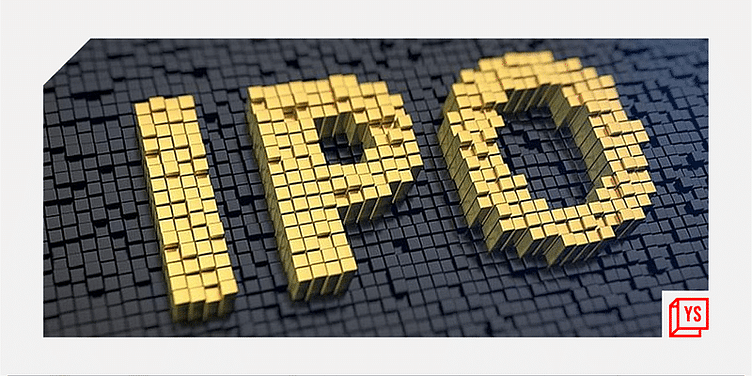 It also pointed that over 100 matured, large-scale profitable/path-to-profitability start-ups in the next five years

India may see 100 matured, large-scale profitable or path-to-profitability startups in the next five years, said a recent report by Redseer Strategy Consultants, authored in collaboration with HSBC. It added that with about 20 of them already being listed, about 80 startups have the potential to look at an IPO journey.

The report was launched at Ground Zero 7.0, a new-age business summit hosted by Redseer Strategy Consultants.

While the markets have been challenged, which has impacted the valuation of the tech companies a bit more than others, the potential is out there, especially for tech, it points out.

“There must be a deliberate and goal-based approach to be IPO ready,” says Rohan Agarwal, Partner, Redseer Strategy Consultants.

“Whatever the goals may be, you have the time and scope to achieve much better outcomes before the IPO and showcase it strongly," he added.

"We have learnt from the ecosystem stakeholders, bankers and public market investors that, for going public, one still needs a lot of relationship development early in the journey and not closer to the event. Engagements need to be at least two years ahead of the event. CFOs should have an independent stand that the investors should look forward to. Finally, building strong governance that you as a company have and follow leaves little room for surprises," said the report.

It also reasoned that the steeper crash of the tech companies was due to the global macro situation, as profits are more valuable in the current situation and these companies have now prioritized growth, it added.

“When we look at similar situations in the past 20-odd years, we realize that it still takes a bit of time for markets to come back sustainably, even after the interest rates start dropping...The learning is that there may be more time, maybe a few quarters, for the markets to recover. We always see IPOs bouncing back post downturns,” says Rohan.

India, in particular, has significant room for growth in public market cap compared to other countries.

From about $43 trillion market capitalization in the US, about 25% can be attributed to tech or new age companies; this includes giants like ﻿Apple﻿, ﻿Amazon﻿.

In India, with about a $3.9 trillion market capitalization, only about 1% can be attributed to tech or new age companies.

"We are just getting started with the journey of start-ups coming up and going towards their path to profitability, then looking at that public market journey," the report stated.