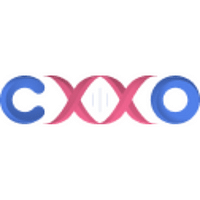 Sky’s the limit for Kanika Tekriwal of JetSetGo 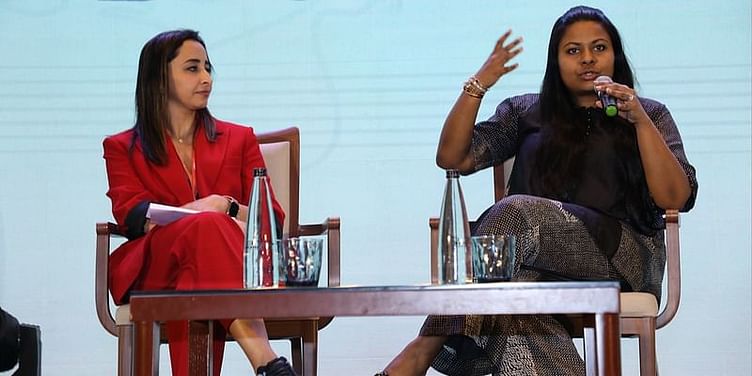 Barging in an exclusive only-boys-allowed aviation club, the Delhi-based entrepreneur is still learning more about the sexism that exists in the industry and working towards mitigating archaic ideologies.

Kanika Tekriwal is a small town girl with big dreams. Hailing from a traditional marwari business family, she founded ﻿JetSetGo﻿ at the age of 22 after she realised the need for a professional charter service that provided transparent pricing and operations. The Delhi-based plane aggregator startup operates, manages, and flies chartered planes and helicopters for owners.

A trailblazer, changemaker and a disruptor in the true sense, Kanika battled not just parental opposition and prevalent sexism in the aviation industry, but also fought cancer to realise her dream of making private flying more efficient, economical and accessible to everyone. In a fireside chat with Priyanka Gill, Co-founder of The Good Glamm Group at the recently held ‘No Ceiling Summit 2022’, Kanika highlighted the need for women to believe in themselves and remain steadfast in the pursuit of their passions.

In its continued commitment to level the playing field, Kalaari Capital’s CXXO initiative and YourStory launched the first-ever edition of ‘No Ceiling Summit 2022’ in Bengaluru. Packed with engaging conversations and workshops, the summit celebrated the efforts and achievements of women changemakers in the country.

Facing failure right at the start with her first booking not going through, this go-getter decided to modify her business plan rather than giving it all up. “From being a marketplace we became a management company running more planes than airlines. Today we own the largest fleet in India, the second largest fleet in Southeast Asia, some of it is owned, some of it is managed, and some of it is leased. We've finally created a transparent marketplace where people can come and book planes in a few clicks at the right price with the right commitment,” she said.

Making her way through an otherwise male-dominated industry, Kanika didn’t let gender bias enter her own mental space and thought of herself as just another entrepreneur in the industry. She remembered the time when she used to be the only woman in a room full of men at her initial air shows and conferences, and shared how the experience not only gave her the thrills but also empowered her. “I think the moment we start putting ourselves in these boxes, that brings us 20 notches lower,” she said.

In her personal life as well, Kanika continues to break the age-old gender roles that have been dictated by society for years. Having recently started her married life, Kanika shares how she and her husband are clear on how much her career drives her and hence they try to manoeuvre their lives around it. Finding a life partner who’s equally ambitious and understands and respects her work life has helped her in striking the perfect balance. “If I spend hours with him doing things that don't make me happy, that's not balance, that's more like compulsion. I always say there's nothing called a work-life balance because if working 24 hours makes you happy, just go do it because balance is all about being content and happy at the end of the day,” she explained.

Known as the ‘Uber of the skies’, JetSetGo is now pioneering air taxis with intra-city connectivity in India using electric vertical take-off and landing aircraft. It uses a mix of tech, unique maintenance procedures, and SMART management — all of which are developed by proprietary properties of JetSetGo. This helps reduce maintenance cost, increases airtime, decreases ground time, thereby ensuring profitability. In fact, it also reduces the cost of chartered aircraft substantially, making them more readily and frequently accessible to flyers.

In her decade-long journey, Kanika has matured not just as an entrepreneur but also as a human being. In retrospect, there’s nothing that she wants to do differently in her journey, but she acknowledges the changes that have come into her being over these years. “I had incredible belief in myself when I was 21. I don't think I have the same belief in myself now because now I'm responsible for all the people in my team and they get affected by every decision of mine. So I've got to be more responsible and can't take risks like I used to when I was younger,” she shared.

Rolling out some solid advice for the emerging entrepreneurs, she lays emphasis on the power of self belief. “You are your own motivator, your only supporter, your only inspiration. If you don't believe in yourself, no one in the world is going to believe in you. Don't count on external gratification. Nothing in the world is impossible and you have to keep telling yourself that,” she stated.

With a roaring business scaling new heights every day, Kanika is the owner of 10 private jets in just 10 years of starting her business. Truly, sky's the limit for this trailblazer.