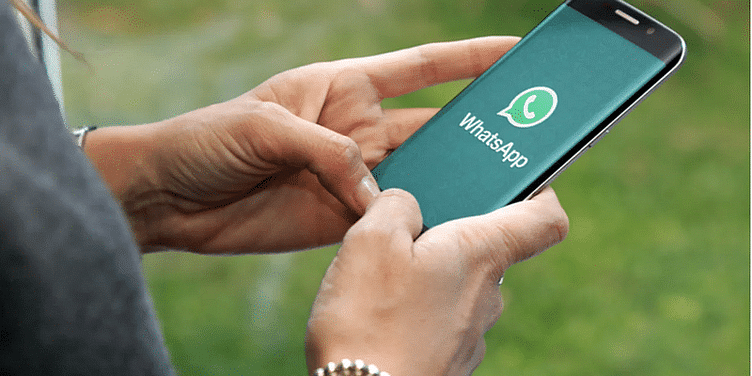 Vinay Choletti had replaced his former Amazon Pay colleague Manesh Mahatme, who had a brief stint of about 17 months at WhatsApp Pay.

Vinay Choletti, Head of WhatsApp's India payment business, has quit after working for about four months with the Meta Platforms-owned company.

Choletti confirmed the development in a social media post. He wrote: “As I move on to my next adventure, I strongly believe that WhatsApp has the power to phenomenally transform digital payments and financial inclusion in India, and I look forward to seeing it leverage its potential in the coming years. "

He had joined WhatsApp last October as the Head of the Merchant Payment business following his seven-year stint at Amazon Pay, where he headed the SMB payments.

He was elevated as Head of WhatsApp Pay in September, replacing his former Amazon Pay colleague Manesh Mahatme, who exited the company after a brief stint of about 17 months before moving back to the ecommerce giant.

Meta is seeing some high-profile exits in the past few months amid its announcement of global layoffs. The tech giant said it would reduce the size of its team by about 13%, laying off more than 11,000 employees. It has been battling high costs and witnessing a weak advertising market.

The latest exit comes at a crucial point for the Meta-owned company as it has been slow in keeping pace in the country’s mobile payments market. WhatsApp has been looking to scale up its payments service in India and compete with established players, including ﻿PhonePe﻿, Google Pay, and ﻿Paytm﻿.

Following a series of regulatory issues and controversies, WhatsApp Pay initially struggled to get clearance from the National Payments Corporation of India (NPCI) to extend its mobile payments service to its entire 500 million user base.

In November 2020, it received NPCI’s approval to go live on UPI in the multi-bank model in a graded manner, allowing 20 million users, which was later increased to 40 million in 2021, and a further 100 million this April.

The third-party UPI app emerged as the biggest gainer in terms of UPI transaction value (8.6% monthly growth) for the second consecutive month in November. WhatsApp, in partnership with Reliance's Jio Platforms, recently rolled out an online shopping experience.