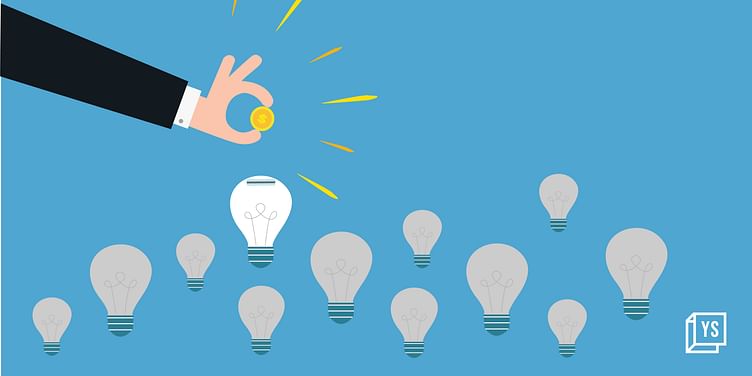 GSF plans to expand its international curriculum offering campuses in India through greenfield expansion and mergers and acquisitions in cities including Bengaluru, Hyderabad, Mumbai, Madurai, Nagpur, and Noida.

GSF—which already has a presence in Bengaluru, Pune, Ahmedabad, and Noida—has seen a massive post-COVID increase in demand for admission from domestic communities moving across cities within India as from families relocating from foreign shores to India and vice-versa.

"It is imperative that GSF takes necessary steps in investing to provide guaranteed admissions to such relocating students across its networks with zero disruptions," Atul Temurnikar, Executive Chairman and Co-founder of GSF, said in a press release.

"The GSF global expansion plans to have India as one of its strategic growth markets, and plans to invest over $550 million in India's school education sector by 2026," he added.

Many of its existing student communities from international markets, including North Asia, Southeast Asia, the Middle East, Europe, the UK, and the US are relocating to major Indian metropolitan cities.

GSF plans to expand its international curriculum offering campuses in India through greenfield expansion and mergers and acquisitions into cities such as Bengaluru, Hyderabad, Mumbai, Madurai, Nagpur, and Noida.

Recently, the Noida authorities invited the global chain of schools to establish more international schools in the city to cater to the international communities moving there.

With the support of Enterprise Singapore, a Ministry of Trade and Industry division, GSF signed a Memorandum of Understanding with Noida, committing to invest Rs 100 crore towards new international schools that will offer international curriculums in addition to the national-level board of education.

GSF continues to be on a global expansion plan to expand its footprint to serve more communities across Europe, Japan, the Middle East, and India.

The not-for-profit foundation has a network of 35 campuses across 11 countries and educates 32,000 students from 70 nationalities.