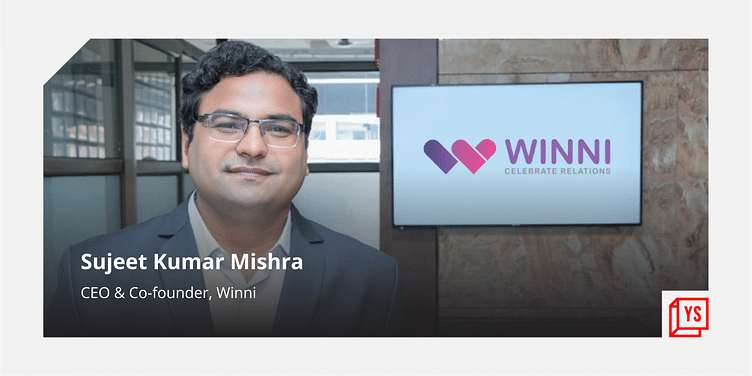 The bootstrapped startup announced the opening of its 250th retail outlet in Patna which is the 67th franchise in Bihar.

Online gifting platform ﻿Winni﻿ plans to add over 150 retail outlets of 'Winni Cakes and More' in the next three months, taking its total franchisees to about 400 by the end of the current fiscal.

The bootstrapped startup inaugurated its 250th retail outlet in Patna, which is the 67th franchise in Bihar, according to a statement.

"We are really proud that we have achieved this milestone within a record period of three years where now we have 250 operational bakery retail outlets in India,"Winni co-founder and CEO Sujeet Kumar Mishra said, adding, "We have already sold 315 franchises at pan India level and are confident of opening over 400 stores by the end of the current financial year."

The company has an ambitious plan to open 5,000 stores globally by 2025 to expand its business.

This Christmas, ditch the plum cake and try these cake recipes at home

"With opening stores in 23 states and five union territories, Winni Cakes & More has emerged as the only bakery retail brand that has a truly pan-India geographical presence and a direct reach to five crore population," Sujeet added.

He said that the company's retail network is equally distributed with a presence in Tier-I, II, and III cities.

"We are excited to share that our 40% retail revenue comes from 87 stores that are in small towns in Tier-3 (cities) and the rest of the 60% from tier-1 and 2 cities," Mishra said.