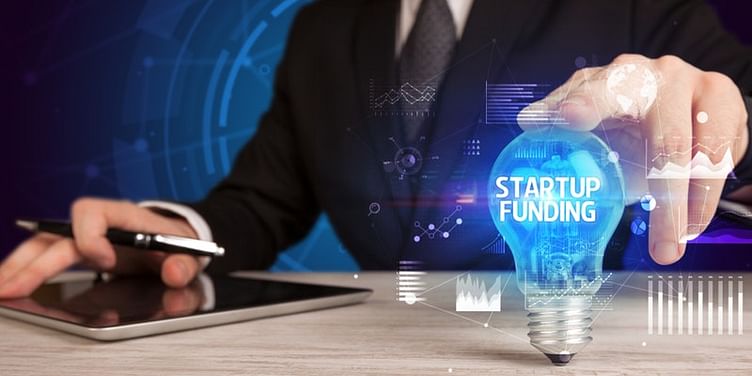 Myelin Foundry will use the capital for product development as well as market expansion.

Deep-tech AI startup ﻿Myelin Foundry﻿ has raised $3 million in a Series A funding round led by Visteon Corporation, a global automotive electronics major.

Other investors in this round include Endiya Partners, Beyond Next Ventures, and Pratithi Investment Trust.

Founded in January 2019 by Gopichand Katragadda and Ganesh Suryanarayanan, Myelin Foundry has developed an AI-led platform to deliver video and audio services on Edge Computing.

Myelin will use the capital for product development and expand into international markets. The startup said it has already got customers in the segments of streaming services and automotive OEMs.

Why Capital 2B wants to focus on deeptech startup investments

On the funding received, Gopichand Katragadda, Founder and CEO of Myelin, said, “Myelin was founded with a vision to transform human experiences and industry outcomes by building and deploying IP-led proprietary Edge AI products to process video, voice, and sensor data.”

According to recent market reports, the global market for Edge AI is estimated to reach $8 billion by 2027, driven by factors such as advancements in AI-powered Edge solutions for factories, mobility, and entertainment.

On the investment into Myelin, Sachin Lawande, President and CEO of Visteon Corporation, said, “Edge AI is critical to multiple industries as data volumes grow exponentially. Myelin is ideally positioned to deliver value at the Edge. As shareholders, we look forward to contributing to Myelin's business expansion in Mobility.

Sateesh Andra, Managing Partner of Endiya Partners, said, “We remain highly optimistic about the potential of Myelin as a leading solution for deploying real-time AI computers on the Edge. With the emergence of 5G, Industrial IoT, and Intelligent Mobility, the need to improve efficiency, performance, and user experience while reducing costs is becoming increasingly important across industries.”